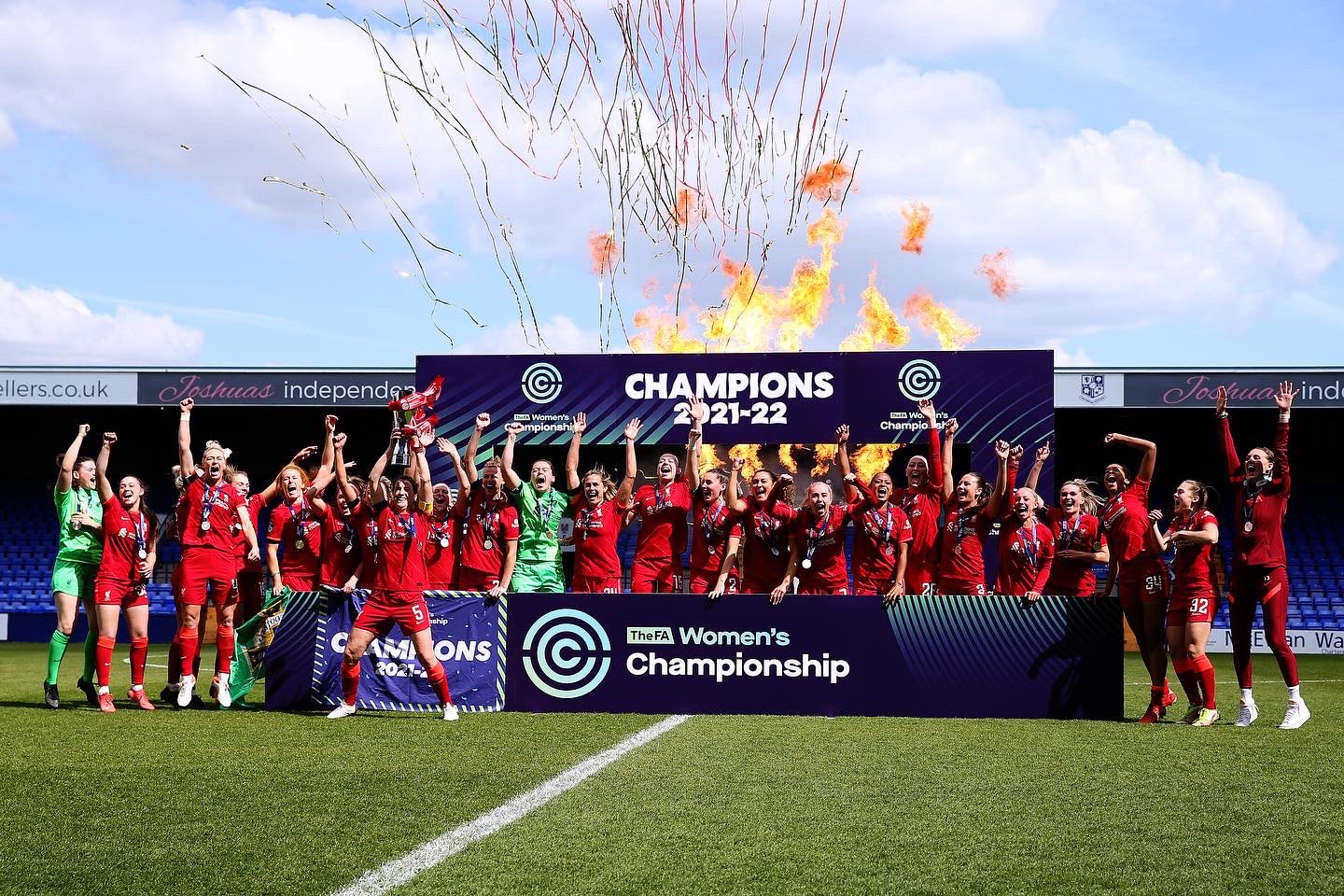 Callum Lang’s Wigan Athletic took another step towards Championship football thanks to a battling 2-2 draw at Ipswich Town.

St Patrick’s beat Finn Harps 2-0 at home to ensure they remained third and in the European qualification places. Tom Grivosti impressing once more and helping keep another clean sheet.

Al-Faisaly collected another Asian Champions League point thanks to a Man of the Match performance from star player Martin Boyle.

Prolific marksman Declan McManus struck a fantastic opening goal for The New Saints at Park Hall. Declan’s second goal of the game came late on during the 3-1 win against Caernarfon Town.

Bolton Wanderers won 2-1 away at Cheltenham with Gethin Jones and Aaron Morley featuring for ‘The Trotters’.

The League One automatic promotion race continues with Callum Lang and Jamie Lindsay still in pole position. Rotherham came from a goal down to beat Oxford United 2-1. Meanwhile Wigan Athletic were held to a 1-1 draw against Plymouth Argyle.

Barrie McKay provided the assist for Hearts’ winning goal in the 3-2 win against Dundee United at Tannadice Park. The Edinburgh giants are on course for European football next season and will meet Rangers in the Scottish Cup Final next month.

International striker Bethany England made her 150th appearance for Chelsea as they beat Tottenham 3-1 in the WSL.

Lioness Ella Toone had to settle for a point after her Manchester United side played out a goalless draw with Aston Villa.

Faye Bryson grabbed a goal for Reading in the WSL, but her team slipped to a 2-1 defeat against West Ham United.