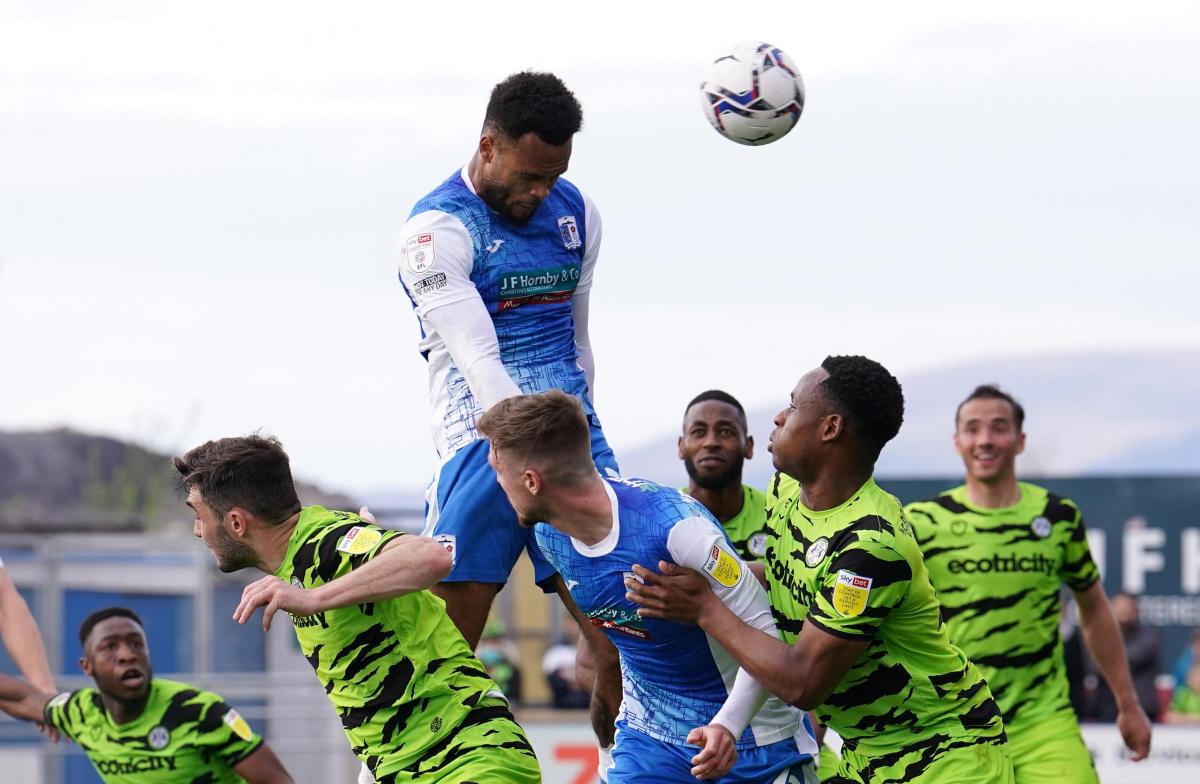 Australian international Martin Boyle made his debut in the Asian Football Confederation Champions League. His Al-Faisaly side beat Al-Sadd 2-1 in Group E.

A goal and two assists from Ella Toone sent the Lionesses on their way to a convincing 5-0 win against Northern Ireland. England top their World Cup qualifying group as they edge towards the 2023 finals in Australia & New Zealand.

Wigan Athletic edged closer to the EFL Championship thanks to a point at Burton Albion. The 0-0 draw at the Pirelli Stadium featured form man Callum Lang.

A huge congratulations to Australian international Harry Souttar Who received the prestigious Dylan Tombides medal. The big Socceroo was recognised for his conduct and commitment to Australian football.

Liam Kitching’s Barnsley earned a credible point following the 1-1 draw against Swansea at the Liberty Stadium.

Olly Lee’s Gillingham drew 2-2 at Cheltenham. That priceless point keeps ‘The Gills’ out of the League One relegation zone.

Welsh Premier League champions TNS cruised to a 7-0 win against Flint Town United at Park Hall. Declan McManus struck his 29th goal of the season, while Ben Clark kept the door shut at the back.

It was a proud moment for Ethan Young and his family as he made his full EFL debut for Scunthorpe United at Leyton Orient. A big well done from the #FullNinetyFamily

In the National League; there were draws for Toby Mullarkey’s Altrincham and Jamie Stott’s Fylde.

The big game in Scotland came at Hampden Park where Hearts took on Edinburgh rivals Hibernian in the Scottish Cup semi-final. Tricky winger Barrie McKay laid on the assist for the opening goal as the Tynecastle outfit came out on top by securing a deserved 2-1 victory.

Rotherham United got themselves back on track for automatic promotion thanks to an impressive 1-0 win against Ipswich Town. Midfield dynamo Jamie Lindsay starred for the ‘The Millers’ at the New York Stadium.

Manchester City academy graduate Ben Hughes scored a terrific goal and was named as Man of the Match for Marine after they beat Workington 2-1.

Bethany England’s assist broke the deadlock at Meadow Park, with Chelsea going on to beat Arsenal 2-1 in the Women’s FA Cup semi-final. The Londoners now meet Manchester City in the final at Wembley Stadium 15th May.

Five second half goals saw Rangers secure three points against Hibernian. Lizzie Arnot’s side sit at the top of the SWPL.

Gillingham edged closer to safety with Olly Lee impressing again in the 1-1 draw with Fleetwood.

Luke Bolton shared the spoils with Aaron Holloway after an entertaining 2-2 draw between Salford City and Barrow. Big Aaron scored his second goal of the Easter weekend and was named Man of the Match.

Jake Canavan ran from his own half to score his first senior goal for The New Saints as they beat Newtown 2-0. #FullNinetyFamily