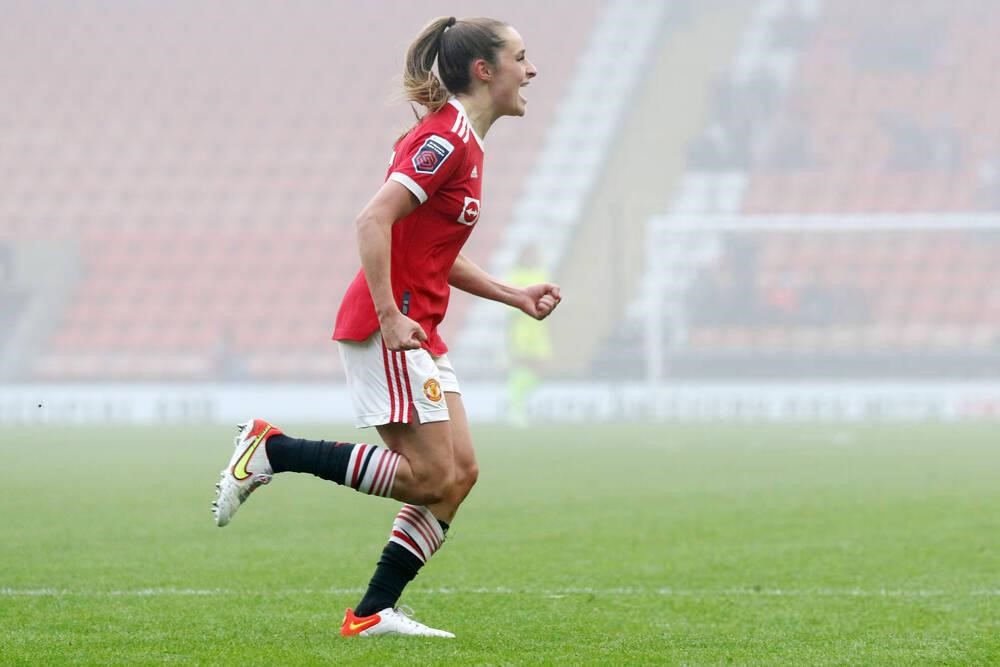 In the SPL; Hibernian warmed up nicely for Sunday’s League Cup Final by beating Dundee 1-0 at Easter Road. Martin Boyle’s blistering run and cross forced the defender to put through his own net, which proved decisive.

Ella Toone’s Manchester United side progress to the knockout stages of the Continental Cup, thanks to a 2-0 win at Everton.

Jamie Lindsay’s introduction as a second half substitute proved to be the catalyst for Rotherham United, who scored minutes later. The Millers’ edged out Cambridge United 1-0 and top the League One table going into Christmas. Callum Lang’s Wigan Athletic stay hot on their heels thanks to a late goal in the 3-2 win at Oxford United.

Barrie McKay’s fine season continues for Hearts as they won 1-0 at Dundee. The Edinburgh outfit cement 3rd spot in the SPL.

The New Saints striker Declan McManus demonstrated some deadly finishing as he claimed 2 more goals in the Welsh Premier League. His side beat Pen-y-bont 3-2 and now boast a 12 point lead at the top of the table.

Hibernian opened the scoring in the Scottish League Cup Final with Socceroo Martin Boyle supplying the assist. Disappointingly, his side slipped to a 2-1 defeat against Celtic at Hampden Park.

Lioness Ella Toone grabbed the headlines yet again for Manchester United in the FA Women’s Super League. She scored twice as the Red Devils beat Aston Villa 5-0 and move up to 3rd place in the table.

Elsewhere in the WSL; Leicester City relieved some of the pressure at the bottom of the table with a much needed 2-0 win against Birmingham City. Abbie McManus and Georgia Brougham starred for The Foxes. #FullNinetyFamily