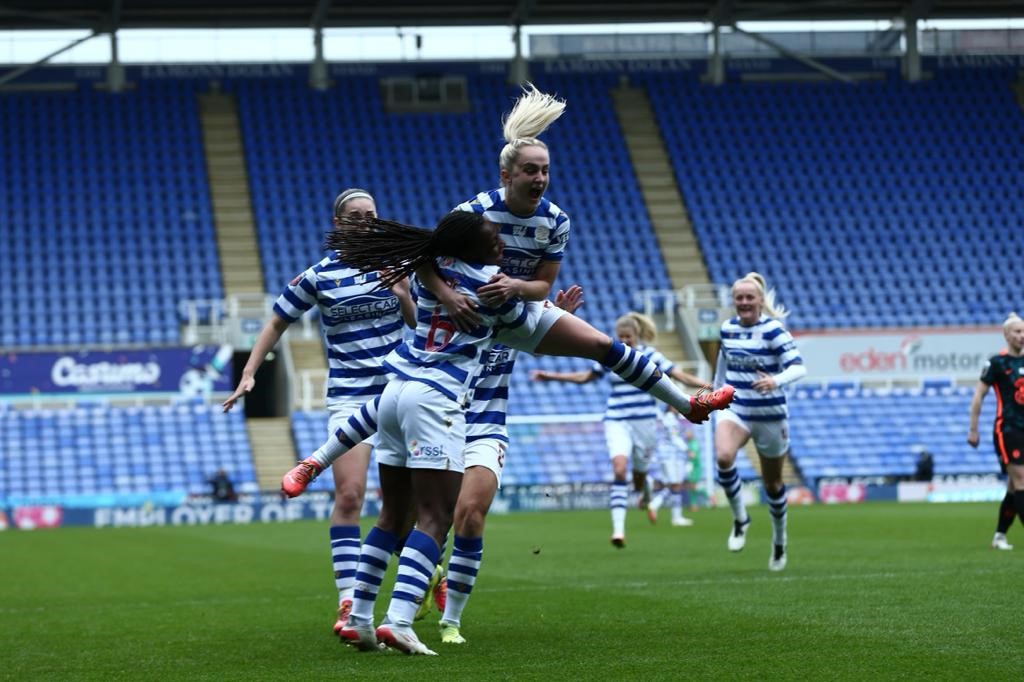 Olly Lee fired Gillingham into an early lead at Rotherham United in League One. The Gills were unable to maintain their advantage, succumbing to a 5-1 loss. Younger brother Elliot Lee provided a key assist late in the game, which ensured his Charlton Athletic side beat Ipswich Town 2-0 at The Valley.

Callum Lang’s Wigan Athletic continued their quest for EFL Championship football at a rain soaked DW Stadium. The Latics saw off a stubborn Shrewsbury Town side thanks to a late winner, with a final score of 2-1.

Bethany England’s Chelsea side earned a credible 0-0 with Juventus in their UEFA Champions League match. The West Londoners top group A and are certain to progress into the knockout stages.

A fine goalkeeping performance by Joe Hilton earned Hamilton Academical a point during the 1-1 draw with Ayr United in the Scottish Championship.

Tyrese Campbell’s Stoke City collected a point after their goalless draw with Middlesbrough in the EFL Championship.

Wigan Athletic were held to a 1-1 draw with fellow League One side Ipswich Town. Forward Callum Lang struck his 11thgoal of the campaign.

Jamie Lindsay put the icing on Rotherham United’s cake with a late assist as they cement their place at the summit of League One, following a 3-1 win.

Barrie McKay returned to Ibrox and put in an impressive performance despite Hearts losing the game 2-0.

Liverpool progress into the Women’s FA Cup 4th Round with Taylor Hinds featuring. Megan Campbell made her long awaited debut as a substitute during the convincing 4-0 win.

Lizzie Arnott’s brace sent Glasgow Rangers on their way to a 5-2 win at Spartans in the Scottish Women’s Premier League. #FullNinetyFamily