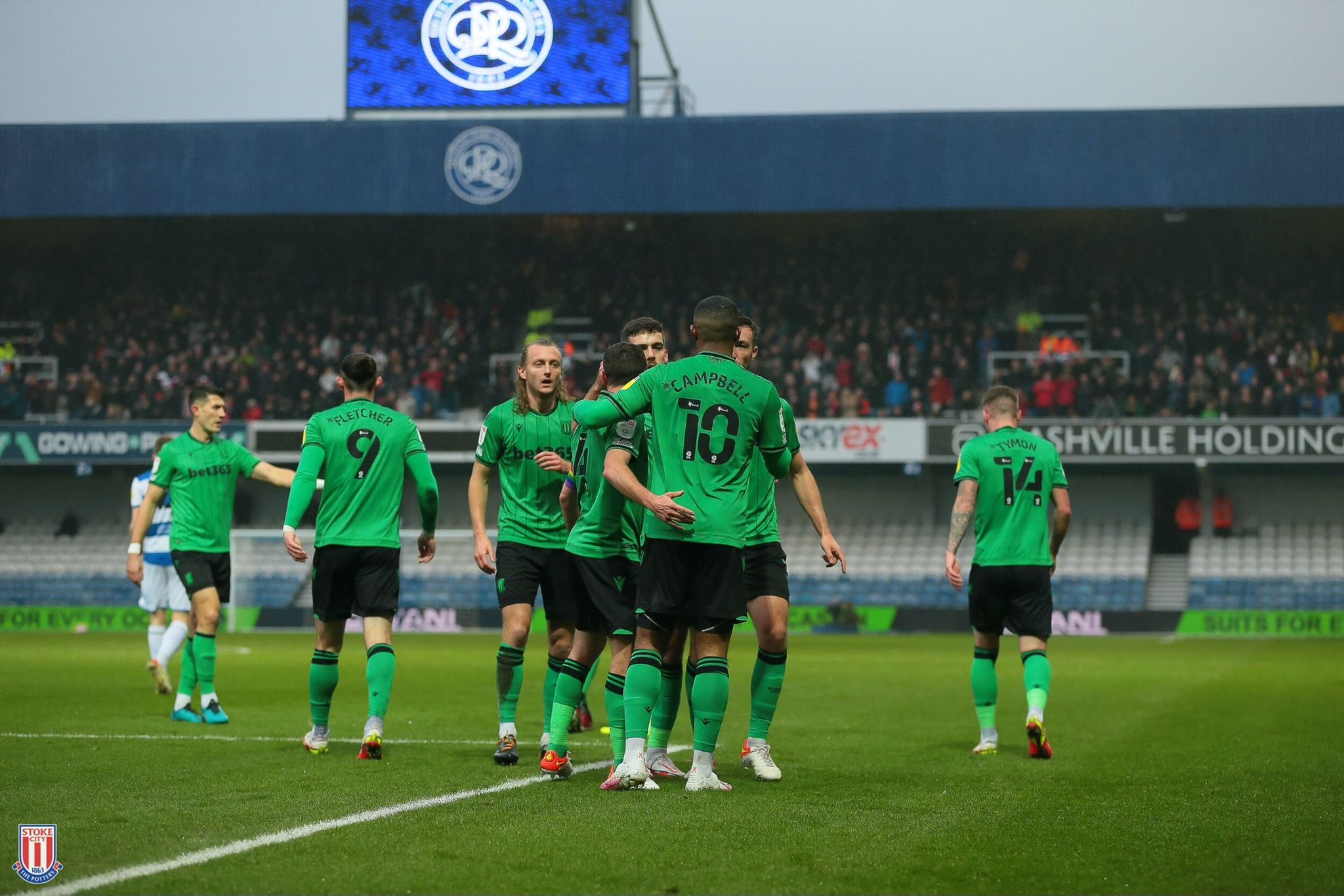 Luke Bolton’s Manchester City Under 23 side beat Leeds United 3-2 at the Academy Stadium. The Cityzens occupy 4th place in the Premier League 2 table.

Lionesses’ Ella Toone and Bethany England both scored in FIFA Women’s World Cup Qualifying at The Keepmoat Stadium. England made history by thumping Latvia 20-0 and now top their group with a 100% record from the opening 6 games.

There were FA Cup Second Round wins for Elliot Lee’s Charlton Athletic and Jamie Lindsay’s Rotherham United. Both sides dispatched non-league opposition and await the draw for Round Three.

Declan McManus scored his 20th goal of the season for The New Saints as they won 4-1 away at Bala Town in the Welsh Premier League.

Centre-back Liam Kitching led his side to a valuable EFL Championship point in Barnsley’s 1-1 draw with Huddersfield Town. Fellow defender Toby Mullarkey got himself on the scoresheet in Altrincham’s 2-2 draw at Aldershot.

Up in Scotland; Hamilton edged out Dunfermline in the Championship. Blackburn Rovers loanee goalkeeper Joe Hilton maintained his good form with a clean sheet in the 1-0 victory.

Tyrese Campbell scored after 14 minutes to give Stoke City the lead at Queens Park Rangers. The Potters extended their advantage late in the game and secured the points with a 2-0 win. They now move into the EFL Championship top six.

Wigan Athletic’s Callum Lang struck a clinical brace to notch his 9th and 10th goals of the season. The Latics now await tonight’s FA Cup 3rd Round draw thanks to a 2-1 win at Colchester United.

Also in FA Cup action was Rochdale midfield playmaker Aaron Morley who scored a wonderful long range effort, which will surely be one of the best goals of this season’s competition. Dale slipped to a narrow 2-1 loss against Plymouth Argyle.

A Barrie McKay inspired performance gave Hearts a narrow 1-0 victory at Livingston. The Jambos occupy 3rd place in the Scottish Premiership and have a 5 point cushion on 4th position. #FullNinetyFamily