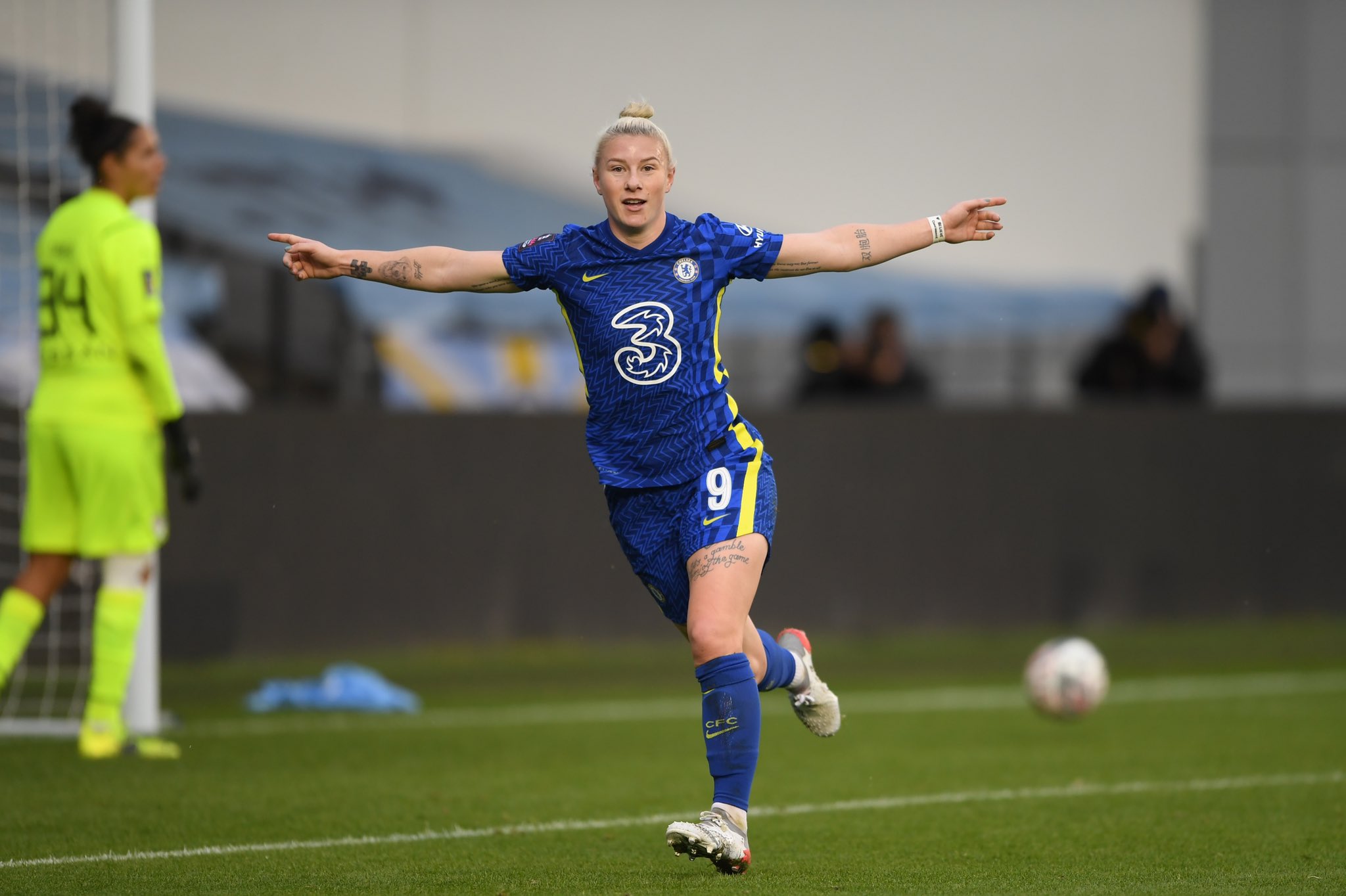 Manchester United forward Ella Toone had a night to remember in World Cup Qualifying. She scored a hat-trick and claimed an assist as England smashed Latvia 10-0. Ella was also named as BBC Sport Player of the Match, while Bethany England completed 90 minutes and provided an assist. The Lionesses top Group D with a 100% record from the first 4 games.

Big congratulations to Hannah Cain who made her international debut for Wales as a second half substitute. They beat Estonia 4-0 and maintain second place in Group I.

Callum Lang gave Wigan Athletic a lifeline when he supplied a late assist in League One. Despite his best efforts the Latics slipped to a 2-1 defeat against Lincoln City.

Joe Piggott and Jamie Stott featured for AFC Fylde as they beat Kidderminster Harriers 2-0, with the Coasters firmly on course for promotion. Mace Goodridge impressed during his 71 minute run out for Chorley in their 1-1 draw with Spennymoor Town.

Stoke City striker Tyrese Campbell made his first competitive start since returning from a serious knee injury, against Brentford in their Carabao Cup last 16 tie. He completed a useful 60 minutes, but his side lost 2-1 in a game which also featured 23 year old Socceroo Harry Souttar, who captained the Potters at the Bet365 Stadium.

Australian international forward Martin Boyle struck a first half goal for Hibernian in the SPL at Easter Road. The Edinburgh side lost 3-1 against Celtic.

League One side Charlton Athletic scored 4 without reply against Doncaster. Luton Town loan man Elliot Lee scored the opening goal for the Addicks at The Valley. Central midfielder Aaron Morley picked up where he left off last weekend by inspiring Rochdale to a 2-1 win at Barrow.

Ed Francis came off the substitutes bench to help guide Notts County to a last minute winner at Grimsby Town in the National League. Similarly, Mace Goodridge made a late appearance for Chorley as they beat Farsley Celtic 2-1. Centre forward Joe Piggott found the net as his AFC Fylde side beat Gateshead 2-0. The Coasters maintain their lofty position at the top of the National League North.

Lioness Bethany England finished off a fine afternoon’s work for Chelsea with a late goal in the FA Cup Semi-Final. They coasted past Manchester City 3-0 to book a place at Wembley Stadium on Sunday 5th December.

Liverpool kept up the pressure on FA Women’s Championship leaders Durham. They beat Lewes 2-0 with Taylor Hinds featuring for the Reds. #FullNinetyFamily

Lioness show they are a finely Tooned machine