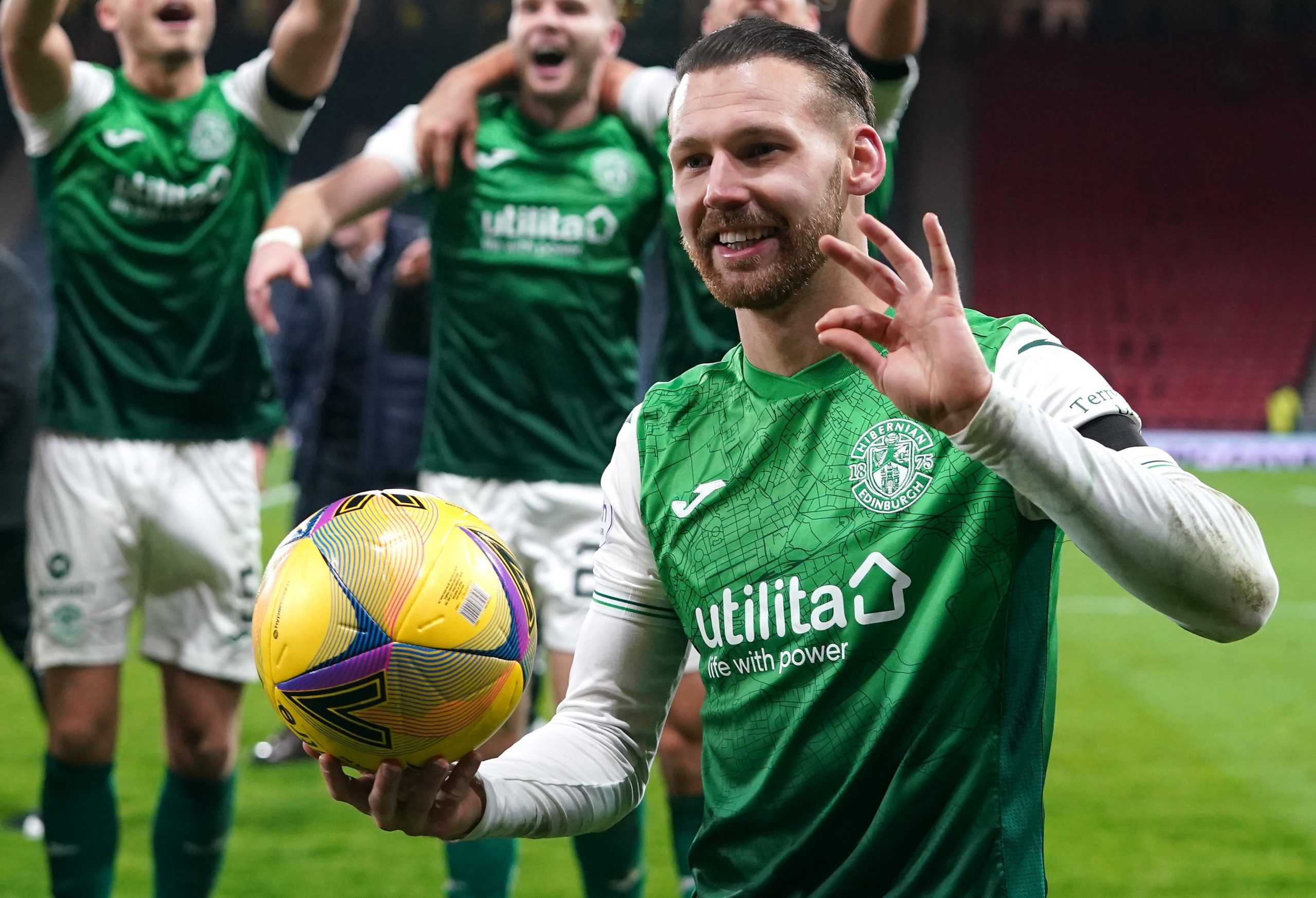 The in form winger rounded off his hat trick on 38 minutes with a calmly struck penalty to send the Hibees faithful in to a frenzy and take his goal tally to 14 for the season so far!

Hibernian will now face Celtic in the Final at Hampden Park on the 19th December. #FullNinetyFamily