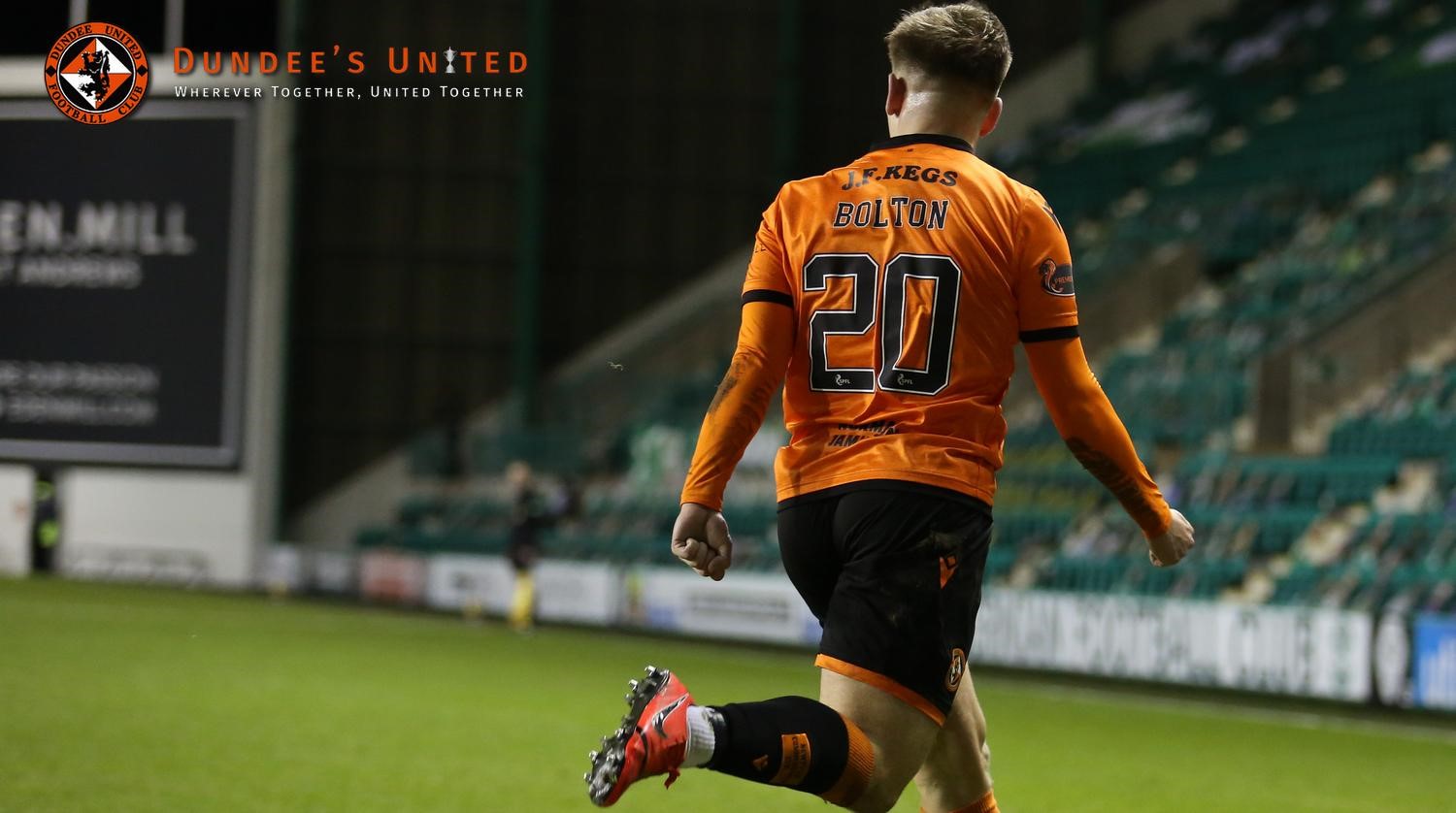 Harry Souttar continued his outstanding form for Stoke in their 1-0 win against Blackburn. The Socceroo notching his third clean sheet in a week.

Elsewhere, Ed Francis made his full EFL debut for Harrogate Town and Ryan Hill scored twice while also claiming an assist in his first start for Eastleigh.

North of the border; Luke Bolton timed getting his first goal in senior football perfectly as he scored a last-ditch equaliser for Dundee United in their 1-1 draw with Martin Boyle’s Hibs. Callum Lang also grabbed a goal for Motherwell against Rangers in a ‘Player of the Match’ rated display (courtesy of BBC sport) at Ibrox. Meanwhile, Declan McManus netted twice for Dunfermline to rescue a valuable point in their draw with Dundee. Olly Lee was introduced as an 82nd minute substitute in the Scottish FA Cup Final as extra-time loomed. The game ended 3-3 after 120 minutes; Olly made no mistake with his spot-kick, but Hearts eventually finished as runners-up to Celtic who claimed an historic quadruple treble.

Congratulations to Aaron Morley who was named in League One’s midweek team of the week. He claimed an assist in Rochdale’s emphatic 5-0 win over Wigan.

Lionesses Bethany England and Ellie Roebuck were both in UEFA Women’s Champions League action. The Chelsea number 9 scored a cheeky back-heel, which was her second of the game (and third of the tie) in the victory over Benfica.

Ellie also pulled off a world class save for Manchester City in their Champions League home-leg against Kopparbergs/Göteborg to preserve another clean sheet as they progress into the last 16.