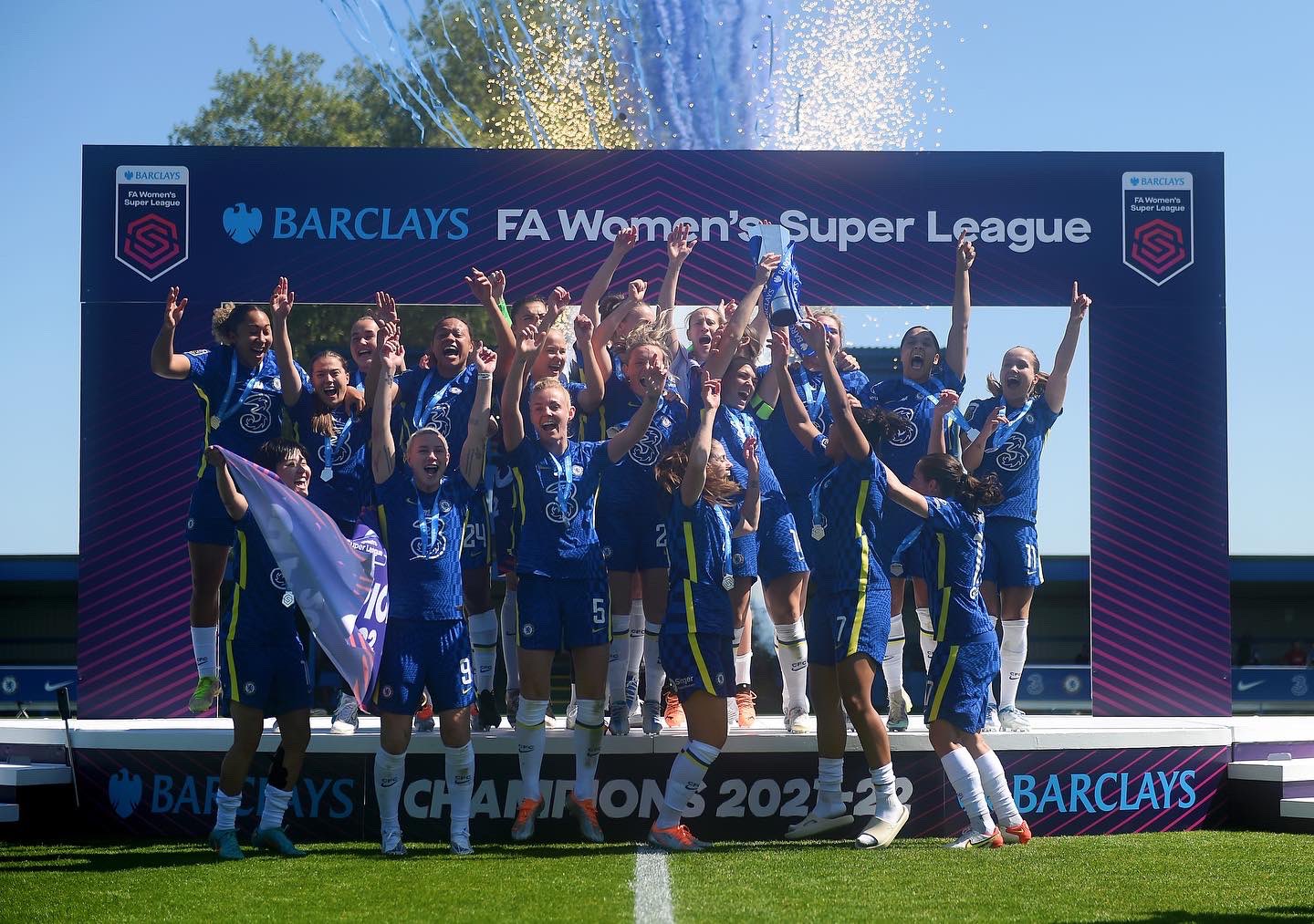 Callum Lang’s impressive season was recognised by the EFL after he was named in the Sky Bet League One Team of the Season. The Wigan Athletic man scored 18 goals and provided 7 assists from the right wing position.

St Patrick’s Athletic cruised to a 4-0 win against Drogheda United in the Irish Premiership with central defender Tom Grivosti keeping the door shut at the back.

Australian international Martin Boyle continued his Saudi Arabian experience for Al-Faisaly as they played out a goalless draw with Abha.

Dion Pereira wrapped up his loan spell at Bradford City with a 2-0 win against Carlisle United. He will be hoping that parent club Luton Town can progress through the Championship play-offs.

Notts County confirmed their spot in the National League play-offs thanks to a comfortable 3-0 victory against Altrincham. Ed Francis’ made a late substitute appearance for ‘The Magpies’.

The final day of the FA Women’s Super League saw Lioness Bethany England’s Chelsea crowned as champions to complete a hat-trick of title wins. The Londoners beat Manchester United 4-2 with fellow international Ella Toone scoring a goal for ‘The Red Devils’ to cap her incredible season.

North of the border Lizzie Arnot’s Rangers were also presented with the SWPL title. #FullNinetyFamily