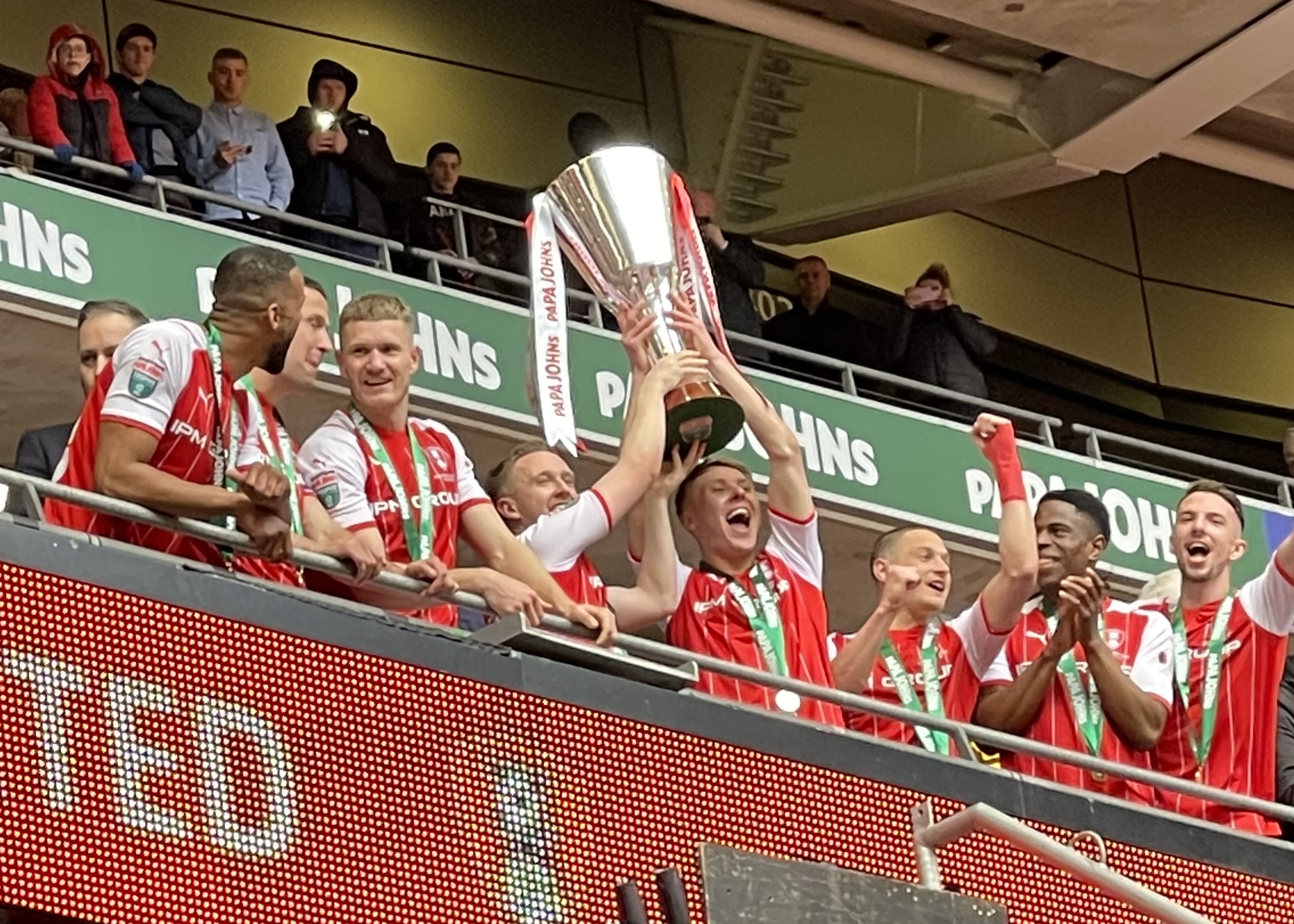 Toby Mullarkey’s impressive weekend display against Aldershot (Saturday 26th March) earned him a place in the Vanarama National League Team of the Week.

St Patrick’s central defender Tom Grivosti was voted as winner of ‘Goal of the Month’ for March. His brilliant curling strike from the edge of the box found the top corner against Derry City.

Luke Bolton’s introduction as a half time substitute paid dividends for Salford City. They went on to score the decisive winning goal and secure a 2-1 victory over Crawley Town.

Theo Sander kept a clean sheet in a 5-0 victory over Switzerland that secured Denmark’s place at the u17 Euros to be held Israel in May/June.

The accolades keep coming for Hearts man Barrie McKay after he was named in the SPL ‘Team of the Month’. Big Congratulations from the all at the #FullNinetyFamily.

Central defender Tom Grivosti continues to build on his great form since signing for St Patrick’s Athletic. They dug out a 1-1 draw after trailing against Drogheda United at Richmond Park.

Full Ninety were well represented during the local League One derby between Wigan Athletic and Bolton Wanderers. Callum Lang shared the points with Gethin Jones and Aaron Morley. 1-1 being the final score.

Man in form Barrie McKay scored his second goal inside a week for Hearts as they drew 1-1 at Ross County. The Jambos occupy 3rd position in the SPL.

A late goal for Tyrese Campbell’s Stoke City secured all 3 points after the 1-0 win against Sheffield United at the bet365 Stadium. The forward playing an integral part in the deciding goal.

Also in the EFL Championship; Barnsley collected a point following the 1-1 draw with Reading. Liam Kitching featured for the Tykes at Oakwell.

In the National League North; there were victories for Jamie Stott’s AFC Fylde and Mace Goodridge’s Telford United. Well done to Bobby Carroll who made his debut for Chorley as a second half substitute.

Jamie Lindsay came off the substitute’s bench and inspired Rotherham United to victory in the Papa John’s Trophy Final. The Millers had to work hard, eventually beating Sutton United 4-2 after extra-time at Wembley Stadium.

Lioness Ella Toone celebrated her 100th Manchester United appearance by assisting the only goal of the game as they beat Brighton 1-0 in the WSL.

In the late WSL kick off; Beth England helped fire Chelsea to a convincing 5-0 win at home to Reading. The forward celebrated her most recent Lionesses call-up with a brace and an assist, including a stunning volley for ‘The Blues’ second goal. #FullNinetyFamily