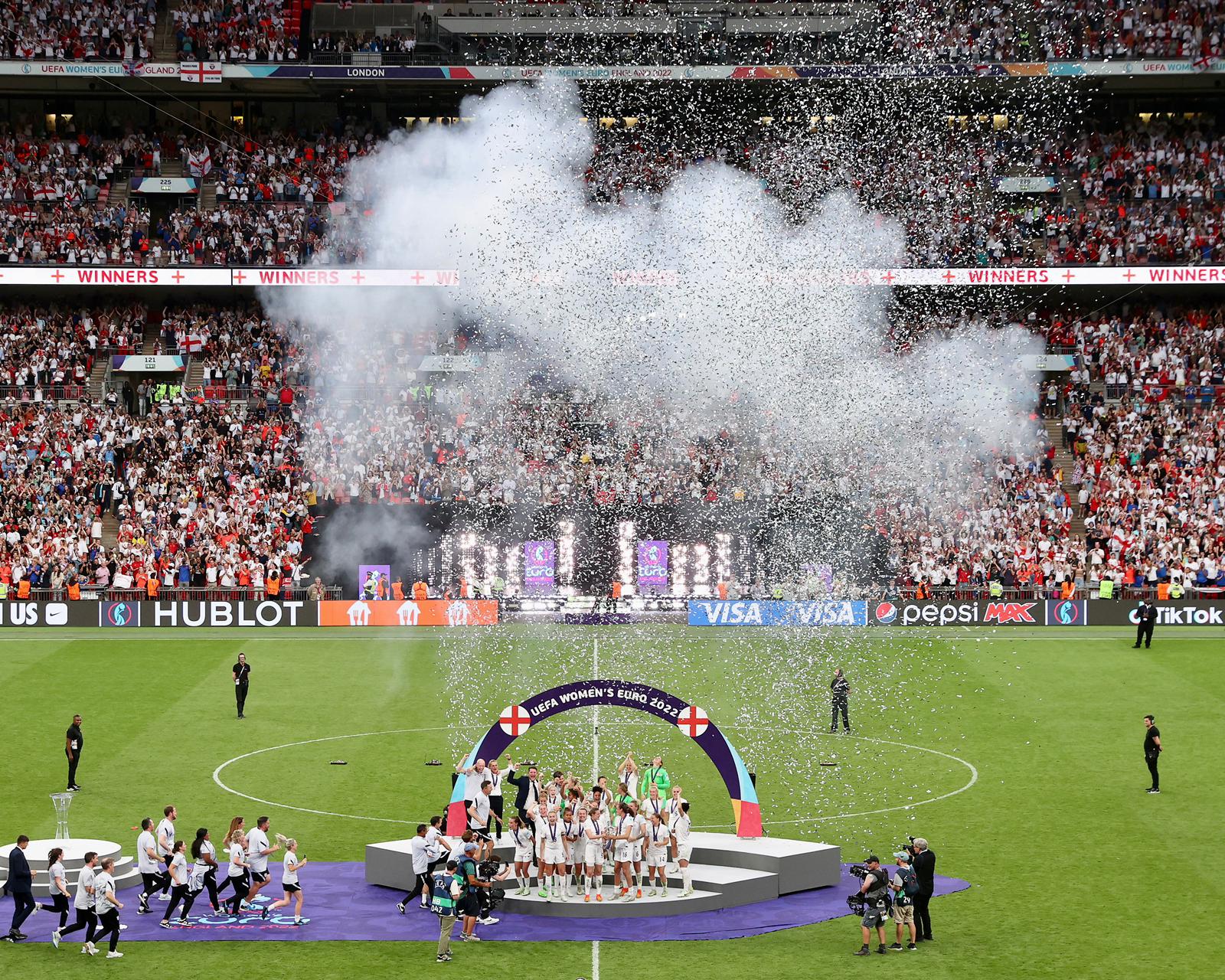 England’s lionesses brought football home with victory in the final of the Women’s European Championships. Ella Toone netted with a sublime finish after she chipped the ball over the on-rushing goalkeeper to open the scoring. Bethany England was also part of the squad which beat Germany 2-1 AET.

Hearts’ talisman Barrie McKay struck a brilliant individual goal on the opening day of fixtures in the SPL. The Edinburgh giants beat Ross County 2-1 at Tynecastle.

Jamie Lindsay’s Rotherham United collected a point on their return to the EFL Championship. The Millers played out a 1-1 draw with Swansea City in which the Scotsman was named Man of the Match.

Wigan Athletic made a solid start to their Championship campaign with a goalless draw against local rivals Preston North End. Key man Callum Lang made a seamless transition into England’s’ second tier.

Earlier in the week Tom Grivosti had a night to remember after St Patrick’s Athletic made it through to the Europa Conference League Third Qualifying Round. They beat NC Mura 6-5 on penalties in Slovenia. #FullNinetyFamily