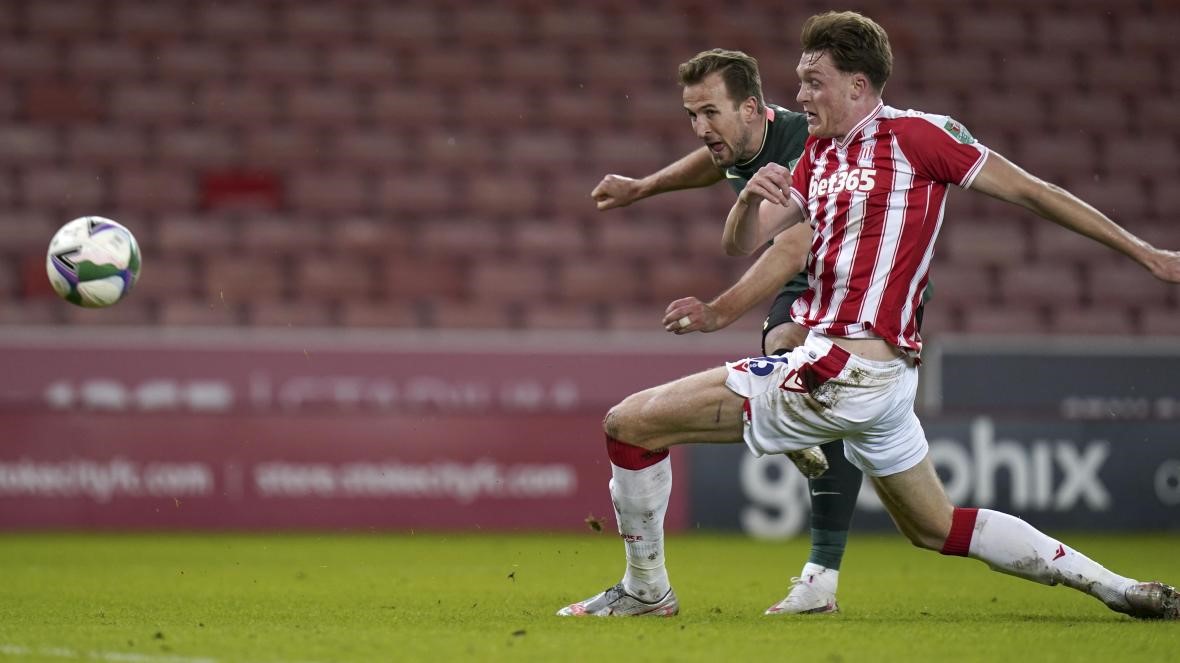 The midweek action saw Harry Souttar face Harry Kane as Stoke City welcomed Totteham Hotspur to the BET365 for their Carabao Cup Quarter-Final. The tie finished 1-3, but the Championship side can be proud of the account the made of themselves particularly in the second-half.

North of the border; there was a vital assist for Martin Boyle in Hibernian’s hard fought 1-0 victory over St Mirren. Meanwhile, Luke Bolton also turned provider with an assist in Dundee United’s 2-0 win over Kilmarnock.

Harry Souttar’s excellent form continued for Stoke City at the weekend. He was the defensive linchpin as The Potters secured yet another clean sheet during their goalless draw away at Coventry City.

Ed Francis featured for Harrogate Town as they beat Oldham Athletic at Boundary Park. They sealed a 2-1 victory after going a goal behind.

Bolton secured a point following a remarkable comeback at Carlisle United. having trailed 3-0 during the first-half, two goals inside the last five minutes of the game for Gethin Jones’ side earned them a hard fought 3-3 draw.

Up in Scotland; it was honours even for Luke Bolton and Callum Lang, with Dundee United and Motherwell finishing 1-1. Luke claiming the assist for the late leveller, supplying the cross for Nicky Clarke to turn home in the 90th minute. It was the young Manchester City loanee’s second assist in the space of 4 days.

Ollie Lee scored his first league goal of the season for Hearts in their 5-3 win at Tynecastle against Ayr United. The Jambos maintain a 3 point advantage at the top of the Scottish Championship. Declan McManus’ Dunfermline stay in 2nd spot after an added time winner over Arbroath.