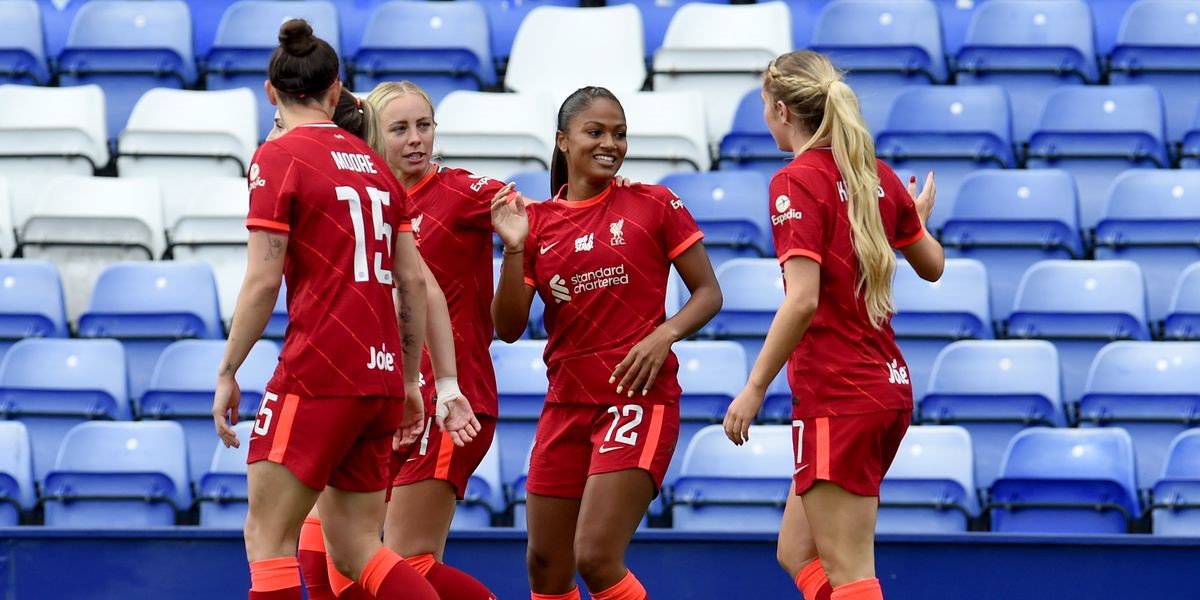 Brothers Olly and Elliot Lee went head-to-head during their League One clash at the Priestfield. The fixture finished 1-1 with Elliot’s well taken goal enough to secure a point in Charlton’s 1-1 draw at Gillingham.

The Lionesses continued their march to the World Cup Finals after demolishing Luxembourg 10-0 in another convincing display. Ella Toone was named in the starting eleven while Beth England scored again after making a substitute appearance.

Chloe Arthur was the toast of Scotland after she scored two and assisted another as her side coasted to a 7-1 win over the Faroe Islands.

Martin Boyle struck his 10th goal of the season for club and country as Hibernian dispatched Dundee United 3-1 in the Premier Sports Cup. Hibs will now face Rangers in a semi-final clash at Hampden Park in November.

Callum Lang continues to impress in League One. The Wigan Athletic forward notched another goal and an assist as his side beat Cheltenham Town 2-0. Unbeaten since the opening day of the campaign, the Latics are sitting pretty at the top of the table. There were also assists for Charlton Athletic’s Elliot Lee and Hearts’ Barrie McKay.

There was fantastic news from Scotland with defensive talent Tom Grivosti completing 90 minutes as he returns from his injury nightmare. Tom is edging back to full fitness by gaining some much needed game time while on loan at Elgin City.

Australian international Martin Boyle was again clinical from the penalty spot as Hibernian beat St Johnstone 1-0 at Easter Road. Hibs occupy second place in the SPL table and are only a single point behind leaders Rangers.

Lionesses Ella Toone and Bethany England both supplied an assist for their club sides as Manchester United were beaten 6-1 by Chelsea in the FA Women’s Super League. Elsewhere in the WSL; there were 1-0 wins for Chloe Arthur’s Aston Villa and Tottenham’s Kit Graham.

Taylor Hinds opened the scoring for Liverpool as they beat Crystal Palace 2-1 in the Women’s Championship. #FullNinetyFamily