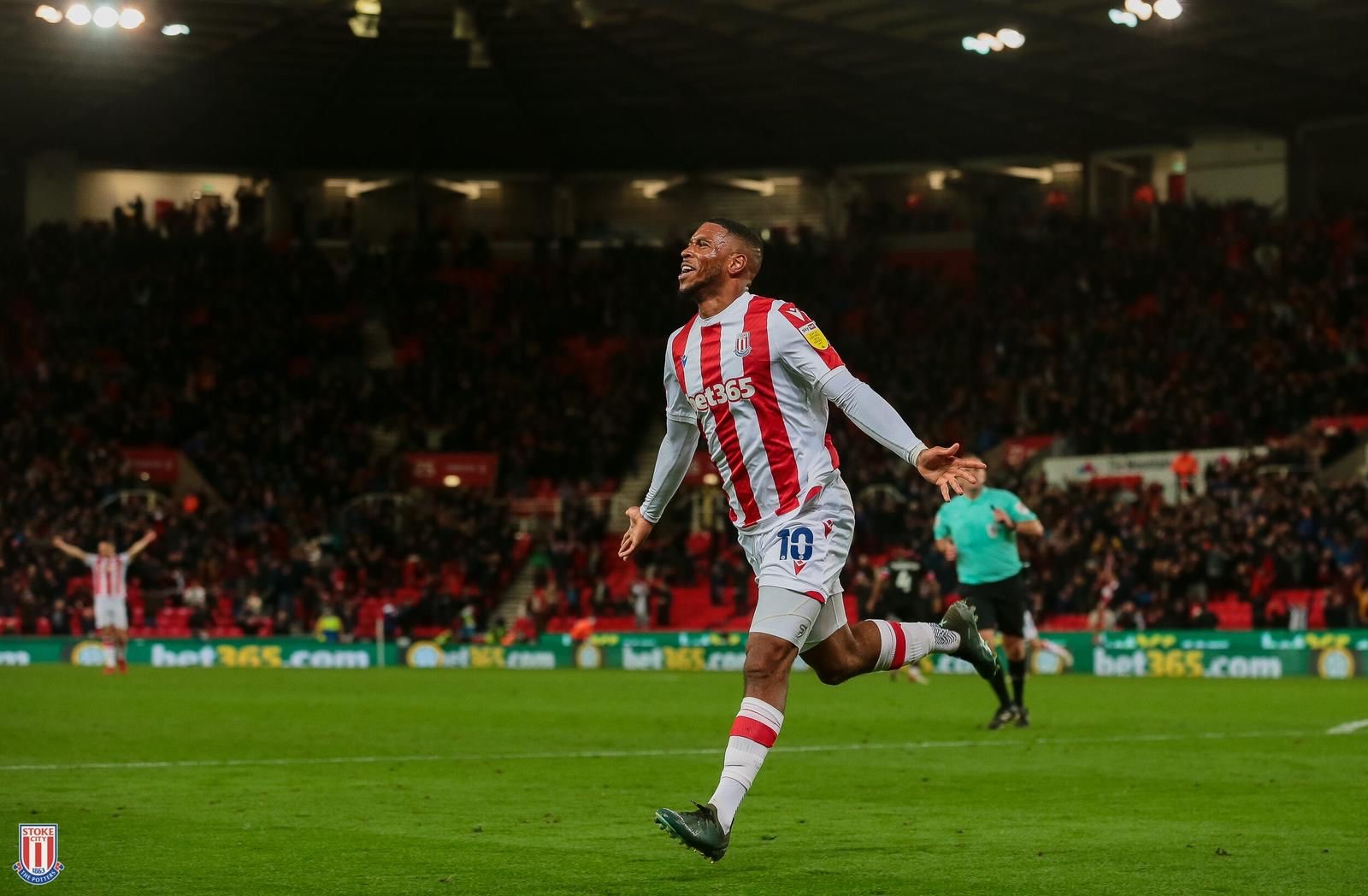 Wigan Athletic needed extra-time to beat National League side Solihull Moors in the FA Cup First Round. Callum Lang’s deft headed finish secured a 2-1 win with a trip to Colchester United waiting in the Second Round.

Aaron Morley’s Rochdale also progress into the next round thanks to a last minute winner in the 2-1 win at Notts County.

FA Women’s Championship leaders Liverpool moved to the top of Group A in the Continental Cup. Taylor Hinds struck her second goal in two games during the 2-1 win against Blackburn.

Elsewhere; Brooke Chaplen’s quick fire double for Reading gave them a 3-1 victory at Crystal Palace in the WSL. There was also a 2-1 win for Abbie McManus’ Leicester City.

Bethany England featured for Chelsea as they beat Servette 1-0 at Kingsmeadow. The Blues currently top Group A in the UEFA Women’s Champions League.

Goal machine Declan McManus celebrated his 19th goal of the season for The New Saints as they dispatched Newtown 2-0. TNS top the Welsh Premier League with a massive 9 point margin!

Tyrese Campbell’s brilliant individual goal capped a memorable day for Stoke City as they beat Peterborough United 2-0 at the bet365 Stadium. The Potters move up to 4th place in the EFL Championship table after their third straight victory.

A man of the match performance from Elliot Lee inspired Charlton Athletic to a 2-0 win over in-form Plymouth Argyle. Also in League One; Jamie Lindsay made a substitute appearance for Rotherham United during their 3-1 win against Cambridge United, as he marked his return from injury.

Centre-forward Joe Piggott struck either side of half-time to give his AFC Fylde team a 2-1 win at Telford United. The Coasters top the National League North table and stay on course for promotion.

Jet-heeled winger Martin Boyle completed a stunning first half hat-trick for Hibernian in the Scottish League Cup Semi-Final at Hampden Park. The Edinburgh side beat Rangers 3-1 and will face Celtic in the final next month.

Faye Bryson and Brooke Chaplen featured for Reading in their 2-0 win over Brighton in the FA Women’s Super League. #FullNinetyFamily