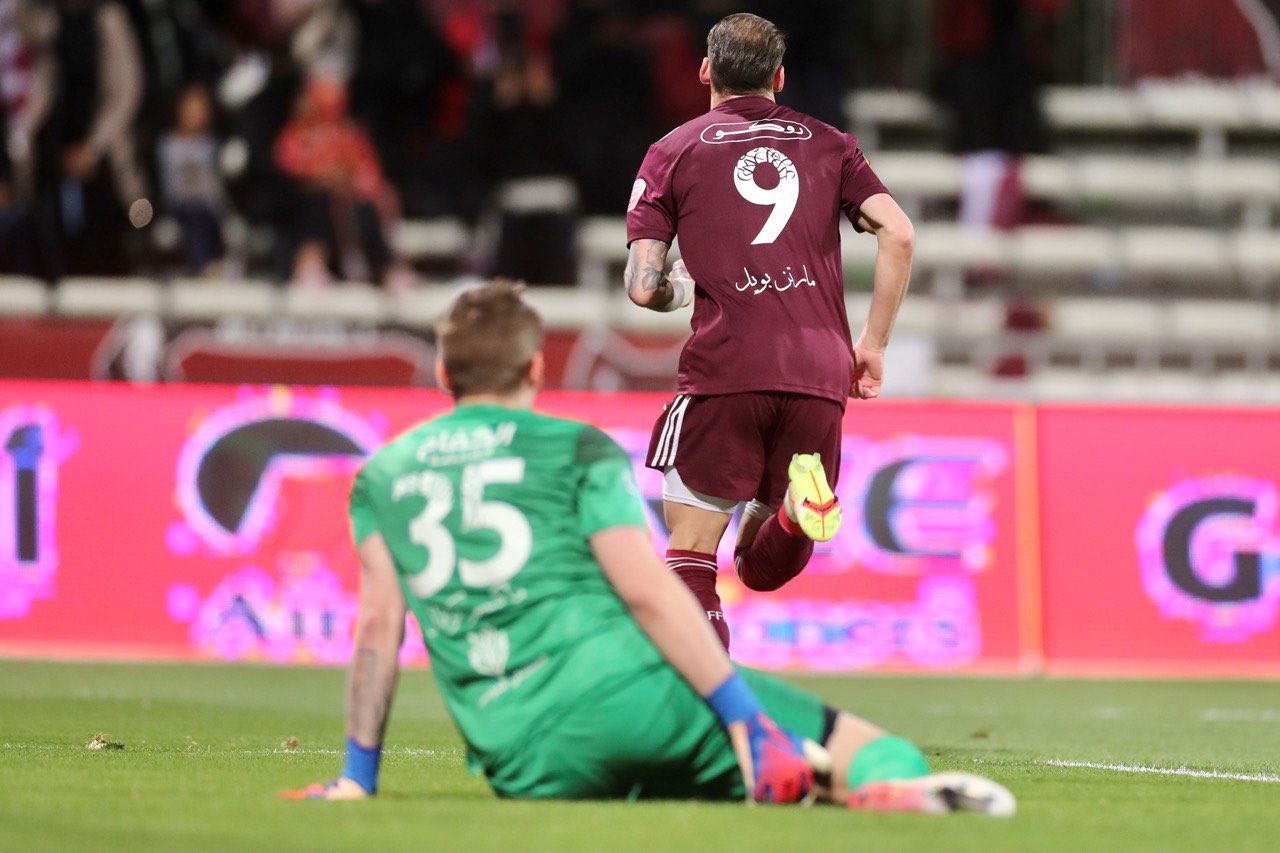 Barnsley picked up a priceless 3 points in their quest for Championship survival. The 2-0 win featuring Liam Kitching puts them within touching distance of safety.

Brothers Olly and Elliot Lee went head-to-head in League One with younger brother Elliot coming out on top. His Charlton side beat Gillingham 1-0.

Luke Bolton made another appearance for new club Salford City as they drew 1-1  at fellow Greater Manchester side Rochdale.

Dion Pereira completed 83 minutes for Bradford as he nears full match fitness. The Bantams won 2-0 away at Hartlepool.

A late equaliser rescued a point for AFC Fylde in the 1-1 draw with Telford United. We had three young players on show in Dan Pike, Jamie Stott and Mace Goodridge.

Stoke scored the opening goal after Tyrese Campbell provided the assist. Disappointingly, City slipped to a 2-1 defeat at Cardiff.

Ella Toone continued her fabulous season by scoring the only goal of the game as Manchester United beat West Ham 1-0 in the WSL.

Australian international winger Martin Boyle pounced on the rebound to score for Al-Faisaly in the Saudi Pro League. It proved to be the only goal in the 1-0 win over Al-Fateh.

Classy defender Tom Grivosti curled a fantastic strike into the top corner for St Patrick’s. The night ended in disappointment after a 2-1 defeat at Derry City.

Barrie McKay’s stunning volley grabbed the headlines for Hearts as they beat Livingston 2-0 at Tynecastle in the SPL. The Paisley born winger was nominated as the sponsor’s ‘Man of the Match’.

Stoke City returned to winning ways with a comfortable 2-0 victory over Millwall. Tyrese Campbell featured in the EFL Championship game at the bet365 Stadium.

Luke Bolton made a 15 minute cameo during Salford City’s 5-1 mauling of Scunthorpe United in League Two.

Notts County came from a goal down to beat Dagenham & Redbridge 2-1 with Ed Francis making a 30 minute substitute appearance.

Big centre-back Jamie Stott scored in the opening stages of Fylde’s match against Alfreton. The Coasters cruised to a 3-0 win. Also in the National League North; Mace Goodridge continues to pull the strings for Telford who beat Spennymoor 2-0.

Newly crowned Welsh Premier League champions TNS beat Colwyn Bay by a single goal to nil In the Welsh Cup semi-final. Declan McManus’ side will play Penybont in the final as they look to complete the double. #FullNinetyFamily