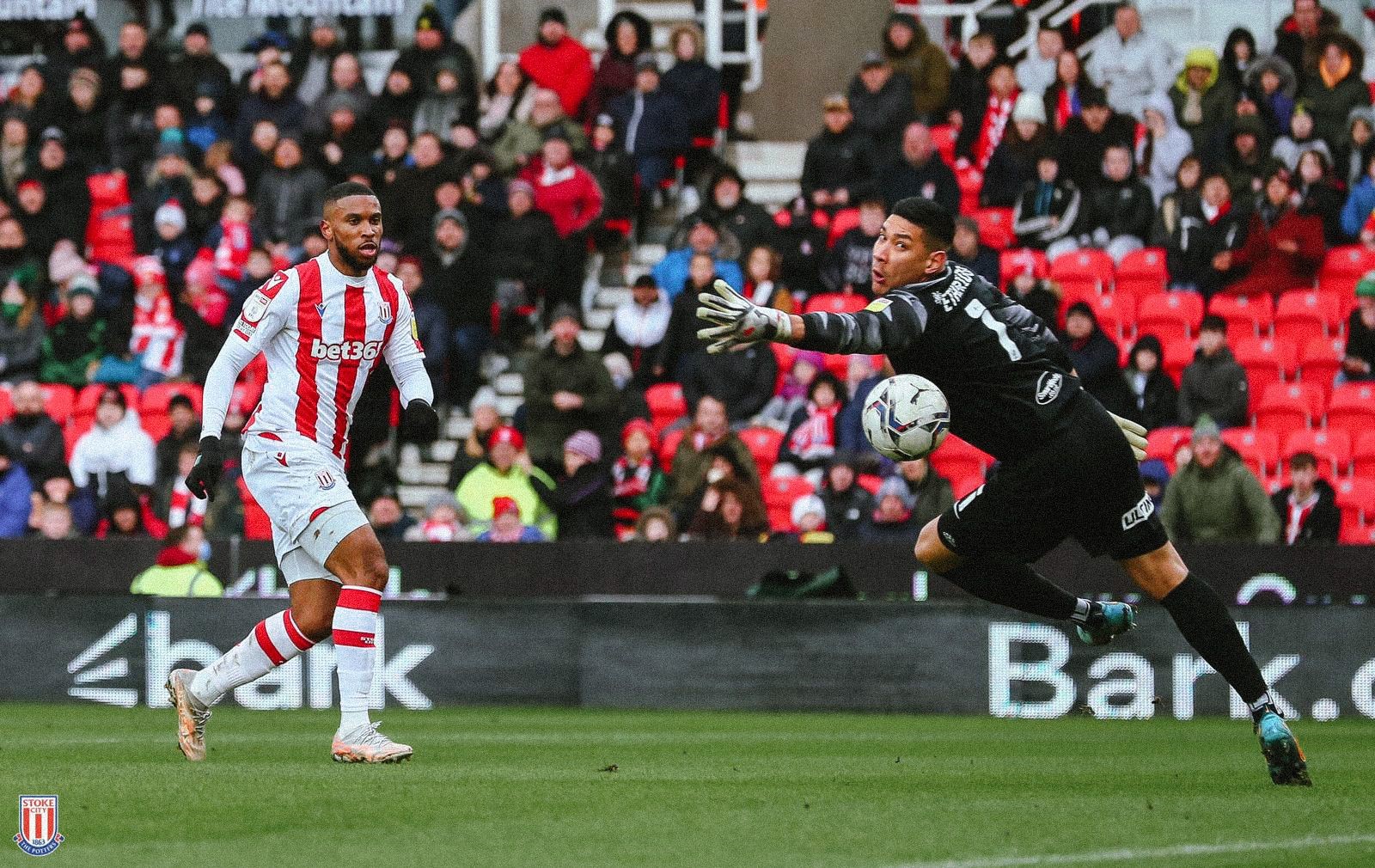 Callum Lang’s clinical headed finish broke the deadlock at the DW Stadium, with Wigan Athletic going on to beat Crewe Alexandra 2-0 in League One.

Manchester United forward Ella Toone headlined the England line-up as the Lionesses took on Canada in the Arnold Clark Cup. They played out a 1-1 draw at Middlesbrough’s Riverside Stadium.

Callum Lang’s Wigan Athletic went head-to-head with Rotherham United in the League One top of the table clash at the New York Stadium. It ended in a fair 1-1 draw after an entertaining game.

Goalkeeper Joe Hilton maintained his excellent form for Hamilton in the Scottish Championship. His clean sheet gave Accies the platform to secure a 1-0 win.

Ronan Darcy made a successful full debut for Queen’s Park during the 1-1 draw at Fife. The 21 year old has made the loan switch from parent club Bolton Wanderers

Ella Toone was an 80th minute substitute as the Lionesses played out a 0-0 draw at Carrow Road. England now travel to Wolverhampton on Wednesday to face Germany. #FullNinetyFamily