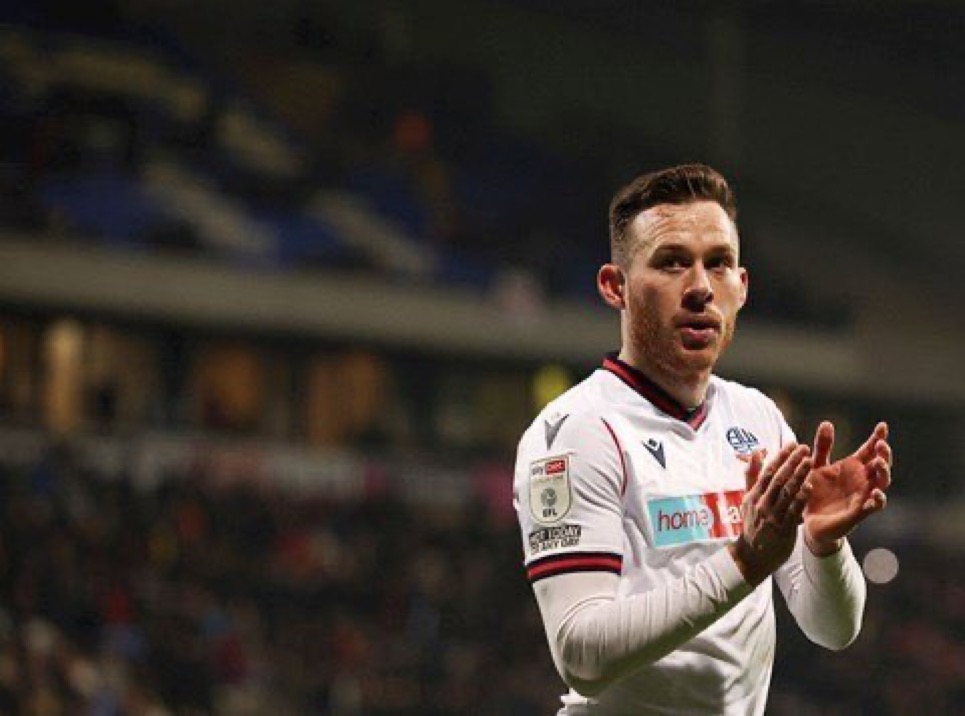 Bolton vice-captain Gethin Jones returned to the starting 11 following his injury. He was joined in the side by new signing Aaron Morley. Two late goals for Wanderers sealed a 2-0 home win against Ipswich Town.

Ed Francis’ Notts County secured a place in the FA Trophy last 16 thanks to a 2-1 win over Ryan Hill’s Eastleigh.

Congratulations to central midfielder Jack Chambers who made his debut for Carrick Rangers as a second half substitute. His side drew 2-2 with Glenavon in the Irish Premiership.

In the FA Women’s Super League; Abbie McManus led Leicester City to 3 points with a 1-0 win over Brighton.

Liverpool Women edged out Watford 1-0 with polished performances from Taylor Hinds and Megan Campbell who was named Player of the Match. #FullNinetyFamily