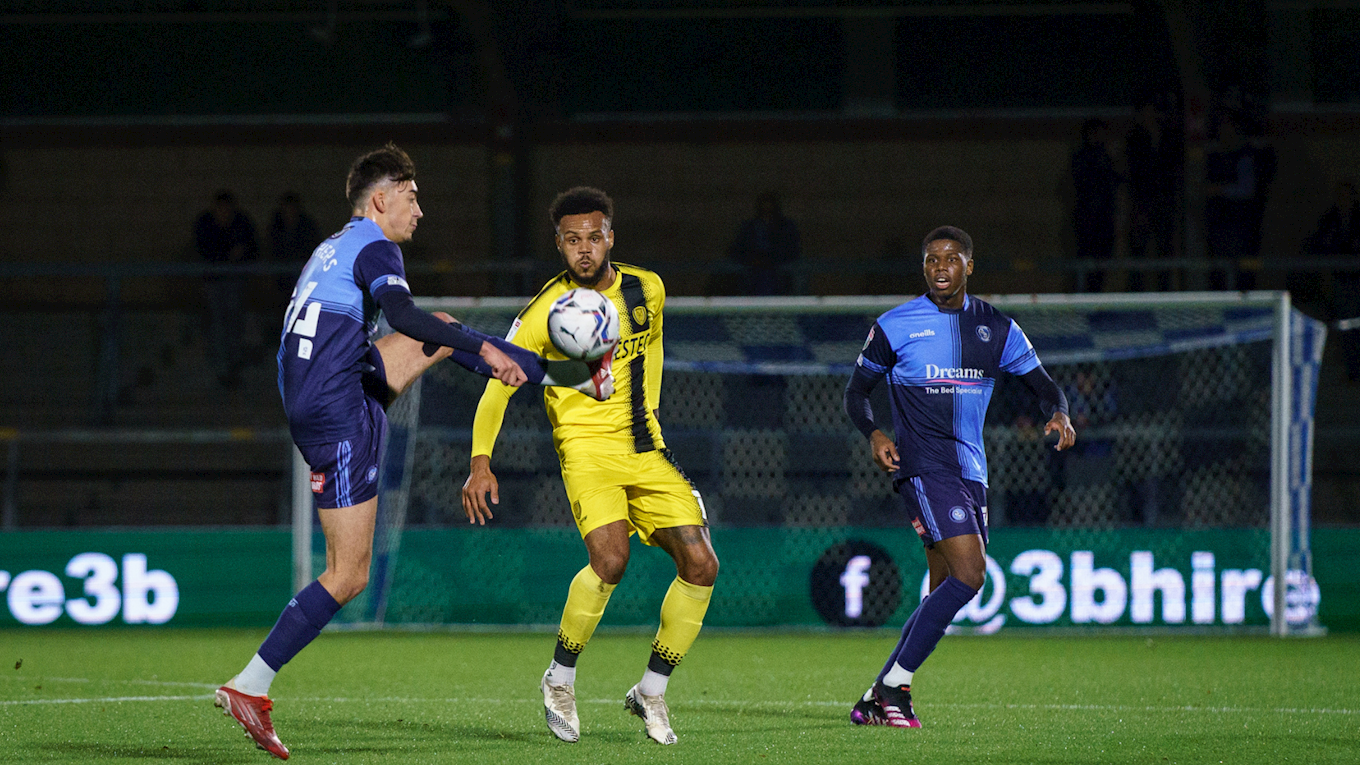 Welsh striker Aaron Holloway marked his return to the Burton Albion side by scoring a hat-trick of headers in the Papa John’s Trophy. The Brewers beat fellow League One side Wycombe Wanderers 5-0 at Adams Park.

Only an added time equaliser denied Tottenham a North London derby win for forward Kit Graham, with a 1-1 draw being the final score in the FA Women’s Super League game with Arsenal.

Another late goal rescued a point for Aaron Morley’s Rochdale in the 2-2 draw with Leyton Orient. The Dale are now unbeaten in 5 League Two games.

PFA Player of the Month for October Ella Toone scored another great goal in the WSL. Her Manchester United side were held to a 1-1 draw with Everton. Faye Bryson and Brooke Chaplen rescued a point for Reading after a 2-2 draw with West Ham.

Taylor Hinds continued her sparkling form by grabbing another goal as Liverpool beat Durham 2-0, with the Reds climbing to the top of the FA Women’s Championship. #FullNinetyFamily