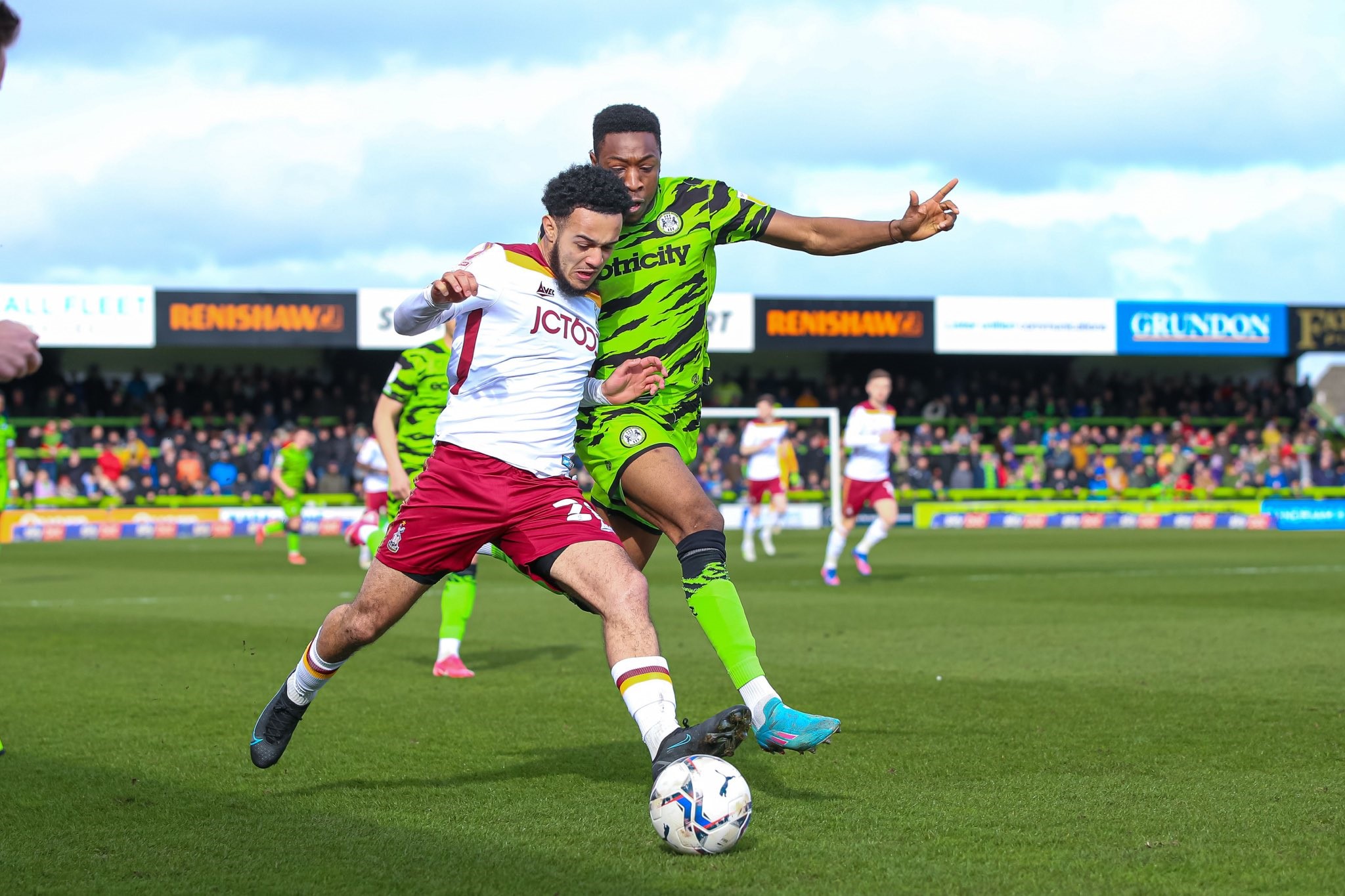 Another late goal rescued a point for Aaron Morley’s Bolton Wanderers after a 1-1 draw with Morecambe in League One.

Center Back Toby Mullarkey led Altrincham to their biggest win of the season with a 5-0 home win against Weymouth.

In the Welsh Premier League a 2-1 win for The New Saints edges them towards the title.

Declan McManus and Keston Davies claimed our first trophy of the season after The New Saints were confirmed as Welsh Premier League champions for a record 14th time,  after a thrilling 3-3 draw with Penybont. Dec’s haul of 28 goals was a major reason for their success.

Barnsley held Fulham to a 1-1 draw in the EFL Championship with talented defender Liam Kitching giving another impressive display.

Tyrese Campbell’s Stoke City claimed a point in the Championship game at London Road after the 2-2 draw at Peterborough.

Ronan Darcy made his mark with a stunning late equaliser for Queen’s Park. His 84th minute strike earned them a 1-1 draw against Alloa.

A goal in the opening minute was enough for Gillingham to secure a 1-0 win at Doncaster Rovers. Olly Lee featured for ‘The Gills’.

At the top of League One; a late equaliser denied Callum Lang’s Wigan a victory. The game at MK Dons ended 1-1.

Even with Luke Bolton’s introduction as a substitute, Salford City couldn’t break the deadlock during the goalless draw at Exeter City

AFC Fylde also secured the points with a 1-0 win at Kidderminster Harriers. Defenders Jamie Stott and Dan Pike kept the door shut for ‘The Coasters’.

Liverpool secured a narrow 1-0 win at Charlton Athletic in the FA Women’s Championship. Taylor Hinds was again a key player for them. #FullNinetyFamily