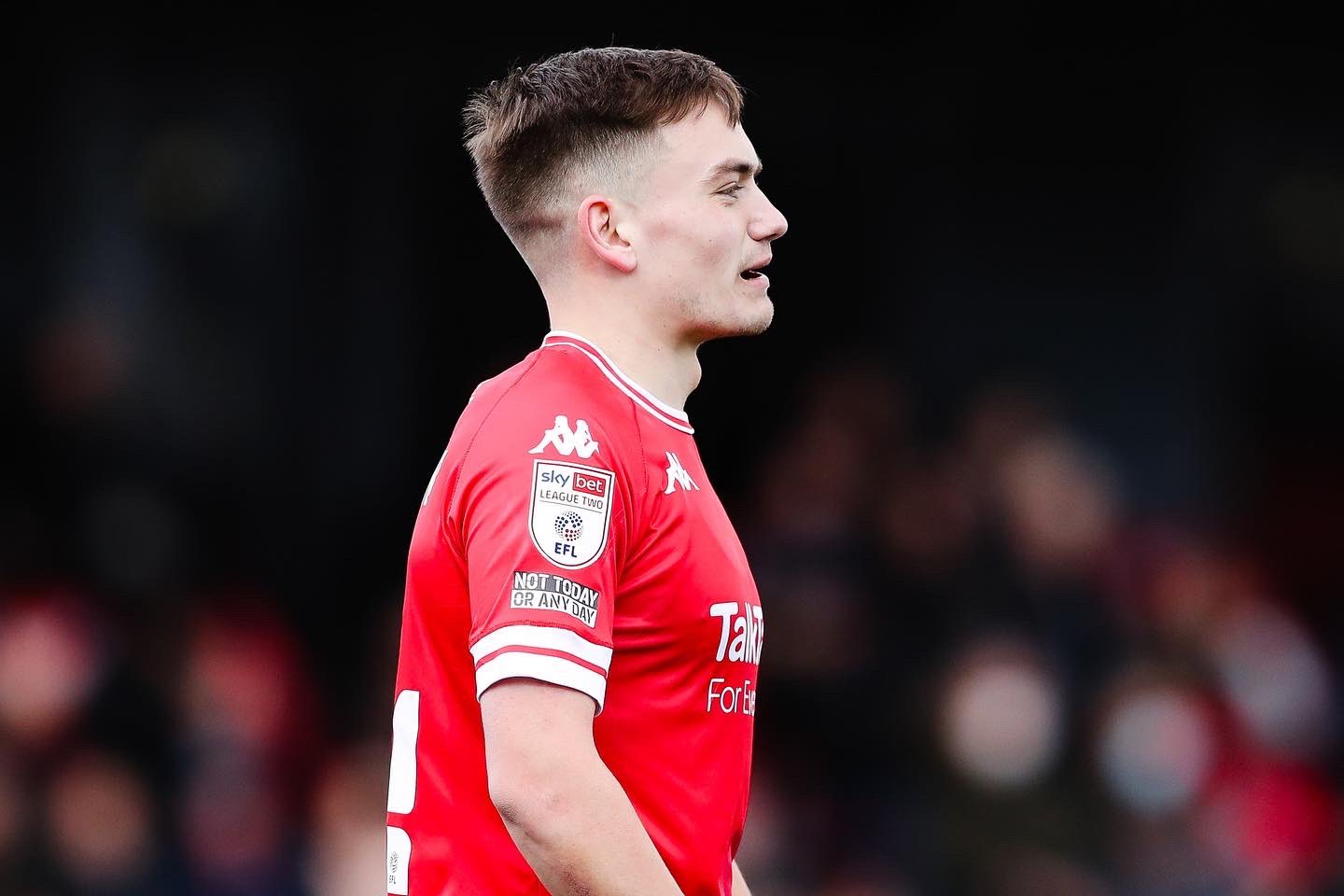 After their slip up at the weekend, Wigan got back to winning ways; Callum Lang provided an assist as his side won 2-0. They made some ground on League One rivals Rotherham. Jamie Lindsay’s side had to be content with a point at Shrewsbury.

Congratulations to midfielder Mace Goodridge who was nominated as Man of the Match for AFC Telford United. They beat Curzon Ashton the 2-1 to move up the National League North table.

Barrie McKay’s second half assist sealed the points for Hearts in the big SPL game against Aberdeen. The Edinburgh giants sit in 3rd place with European football firmly in their sights.

Declan McManus’ TNS close in on the Welsh Premier League title thanks to a 2-1 win at Flint Town. Keston Davies made his awaited return to action as a late substitute.

Ella Toone kicked off the weekend’s action by supplying an assist for Manchester United as they hammered Leicester City 4-0 in the WSL.

Al-Faisaly’s new boy Martin Boyle scored the only goal for his side as they beat Al-Hazm 1-0 in the Saudi Pro League.

Yet another Barrie McKay assist earned Hearts a point after the 2-2 draw at Dundee United.

Midfield playmaker Aaron Morley opened the scoring for Bolton Wanderers with a wonderful curling strike into the top corner. ‘The Trotters’ won 3-0 away at Gillingham.

Callum Lang featured for Wigan Athletic as they took all 3 points against AFC Wimbledon with a narrow 1-0 win.

A late equaliser rescued a point for Ed Francis’ Notts Countyagainst Yeovil. The 1-1 draw keeps the Magpies in the hunt for a play-off place.

AFC Fylde got back to winning ways thanks to a 2-0 win against Bradford (Park Avenue) at Mill Farm. Blackburn Academy graduate Dan Pike continues to gain priceless first team experience.

Taylor Hinds and Megan Campbell starred for Liverpool as they continue their push for the FA Women’s Championship title. ‘The Reds’ picked up a point after the 1-1 draw at London City Lionesses. #FullNinetyFamily