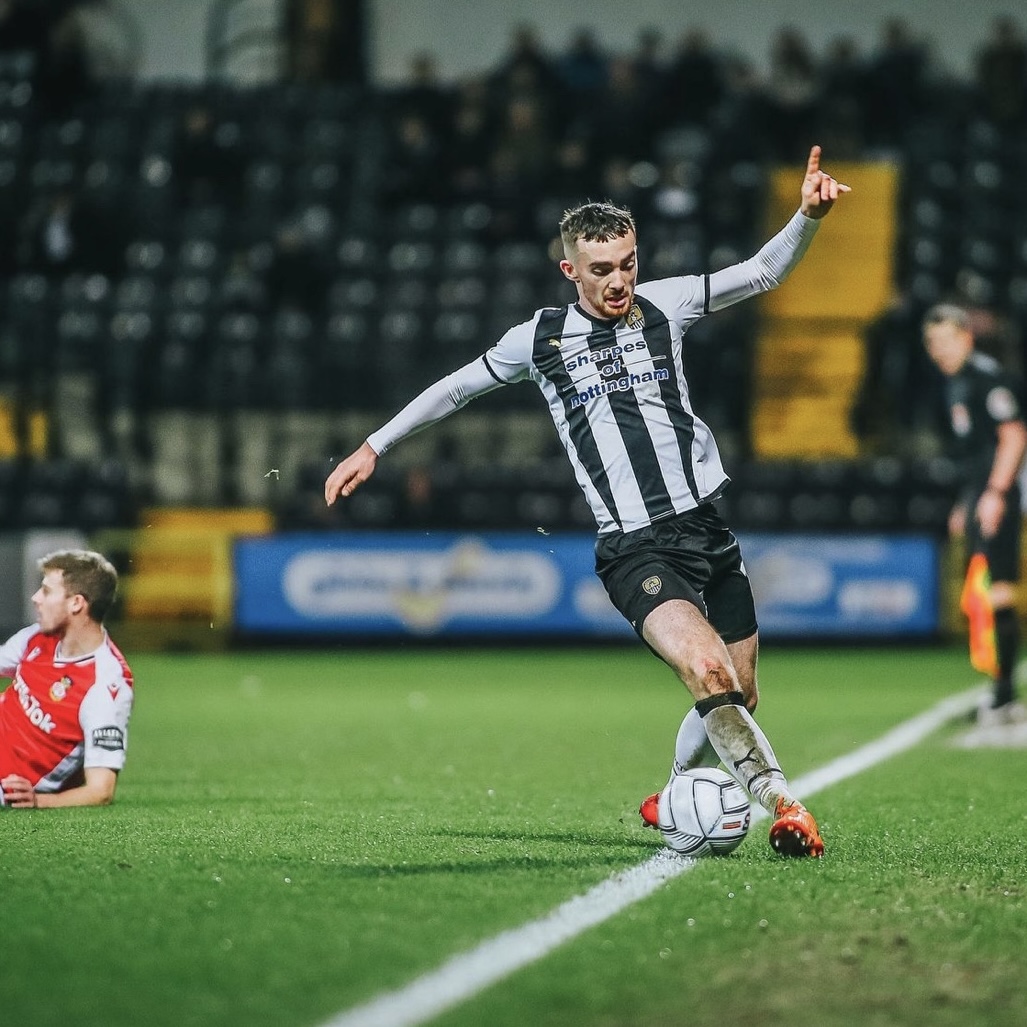 Ryan Hill’s Eastleigh came from a goal down to claim a 2-1victory against Torquay United in the Vanarama National League.

Jamie Lindsay’s Rotherham United went back to the top of League One with a 2-1 win against Bolton Wanderers. Similarly, Jack Evans’ Forest Green Rovers began 2022 with another win and they remain top of League Two.

In the Scottish Championship; Blackburn Rovers loan man Joe Hilton kept a deserved clean-sheet as his Hamilton Academical side came away from Queen of the South with a comprehensive 3-0 win.

Ed Francis grabbed his opportunity and gave an excellent performance for Notts County. The Magpies beat Wrexham 3-1 and move into the National League play-off places.