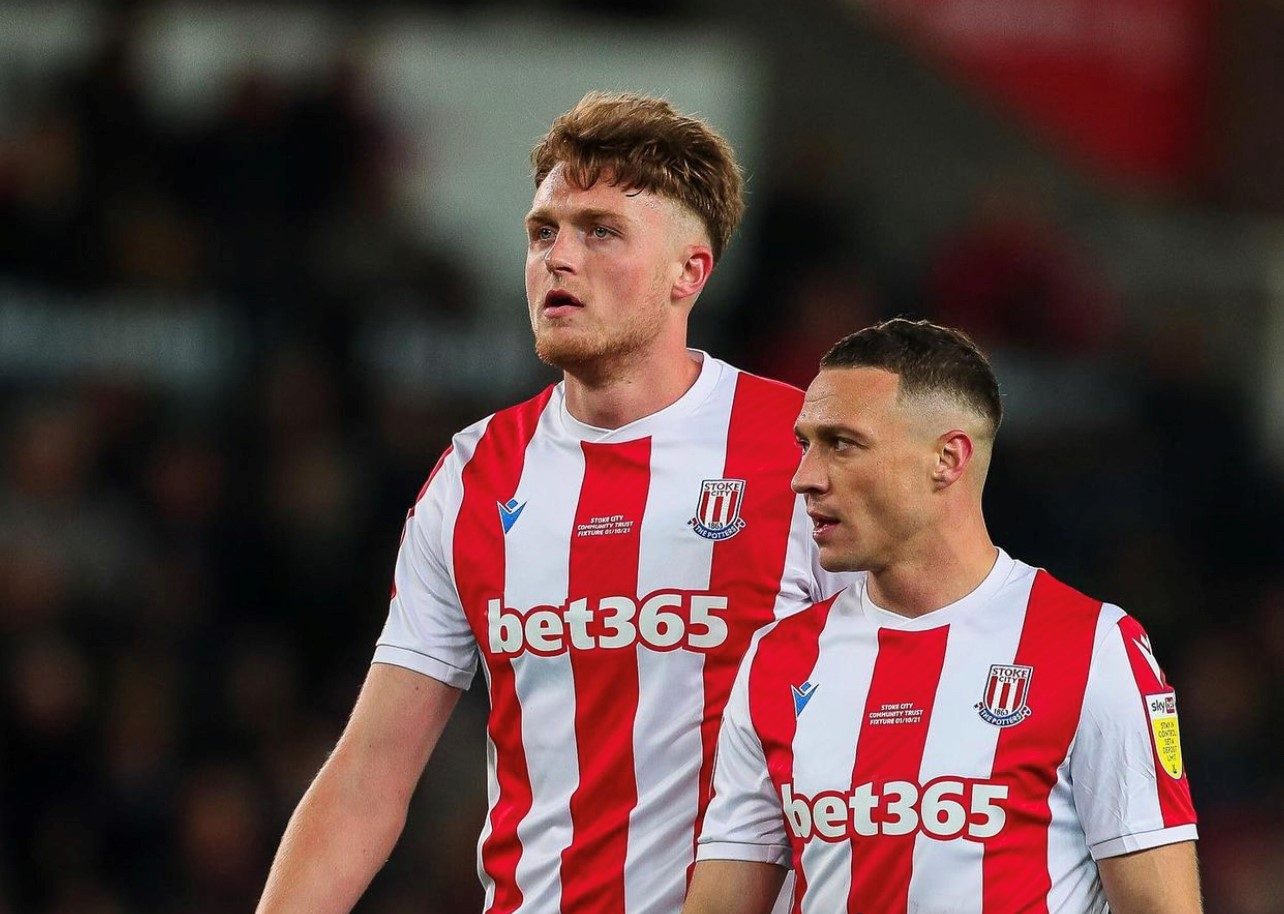 Stoke City picked up another useful point in their quest for promotion to the Premier League. Harry Souttar’s men drew 1-1 at Preston North End. ‘The Potters’ occupy fifth place in the EFL Championship after the opening 10 games.

In League One, right-back Gethin Jones supplied another assist for Bolton Wanderers in their fantastic 4-1 away win at Charlton Athletic. Rotherham United felt the immediate benefit of midfield dynamo Jamie Lindsay’s return to the starting line up, as they beat AFC Wimbledon 3-0 at the New York Stadium. Unfortunately, the Scotsman didn’t complete the 90 minutes succumbing to a hamstring injury that will see him sidelined for a number of weeks.

Defensive rock Harry Souttar inspired Stoke’s latest clean sheet during the live game on Sky Sports. City ended West Brom’s unbeaten run with a 1-0 victory which moves them to within a single point of the Championship summit.

Declan McManus scored his 5th and 6th goals of the season as The New Saints beat Aberystwyth Town 3-0. They maintain their position at the top of the Welsh Premier League.

Bethany England scored for Chelsea with a clinical finish as her side beat Brighton & Hove Albion 3-1 in the FA Women’s Super League.

In League One there was an impressive 2-0 away win for Callum Lang’s Wigan Athletic at Gillingham. They reclaim top spot following Sunderland’s loss at Portsmouth. Elliot Lee was the key man for Charlton Athletic as they earned a 2-1 win at Fleetwood Town.

Ella Toone scored the winning goal for Manchester United in the FA Women’s Super League. The result against Birmingham City was still in the balance with 10 minutes left to play before the Red Devil popped up to make it 2-0 and seal victory.