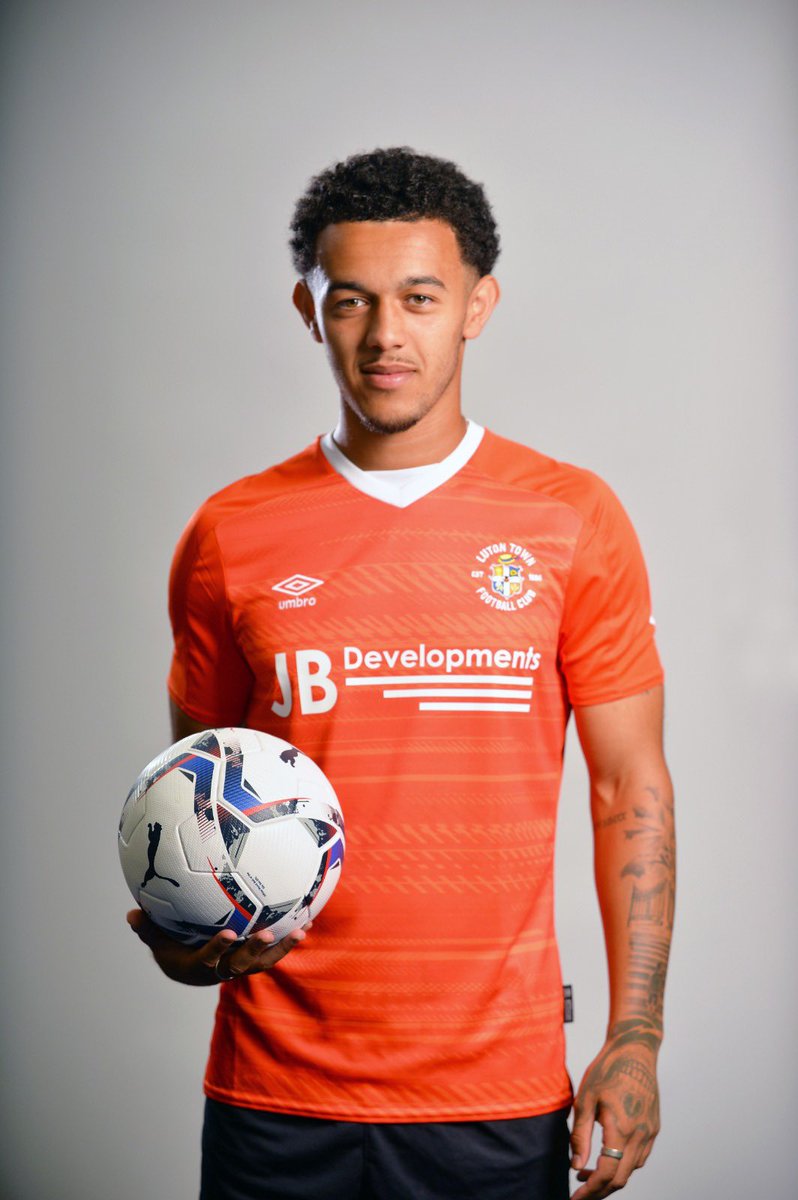 We are thrilled to announce the signing of the talented young Luton Town winger Dion Pereira.

The 22 year old made his Premier League debut for Watford at the age of just 18. The same season he was awarded the title of ‘Young Player of the Season’.

In January 2019, he crossed the Atlantic to sign with MLS club Atlanta United and subsequently joined for ‘The Hatters’ in November 2020. Dion made his Championship debut against QPR in the last game of that 2020/21 campaign.

Managing Director Gareth Jones commented on the signing; “Dion is undoubtedly a very bright talent with an abundance of ability and we are delighted he has chosen to join the FullNinety Family. He’s a focused young man with a vision of where he wants to be and I’m excited at the prospect of us helping him achieve those goals.”