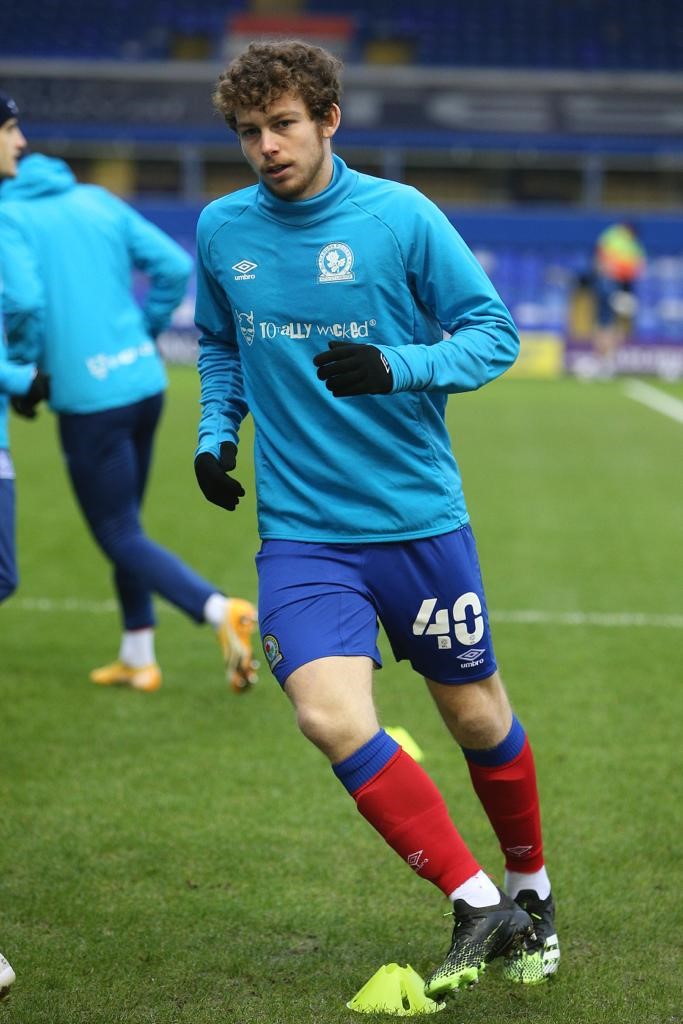 It was a proud moment for the FullNinety Family on Saturday when Blackburn Rovers academy graduate Dan Pike was named on the first-team bench for the first time. The 18 year old right-back was part of the Rovers’ squad that secured a 2-0 away win at Birmingham City.

Dan has progressed through the age groups at the Club and his impressive performances for the Under 23’s at the start of the season were rewarded by being given a first-team squad number (40) last month.