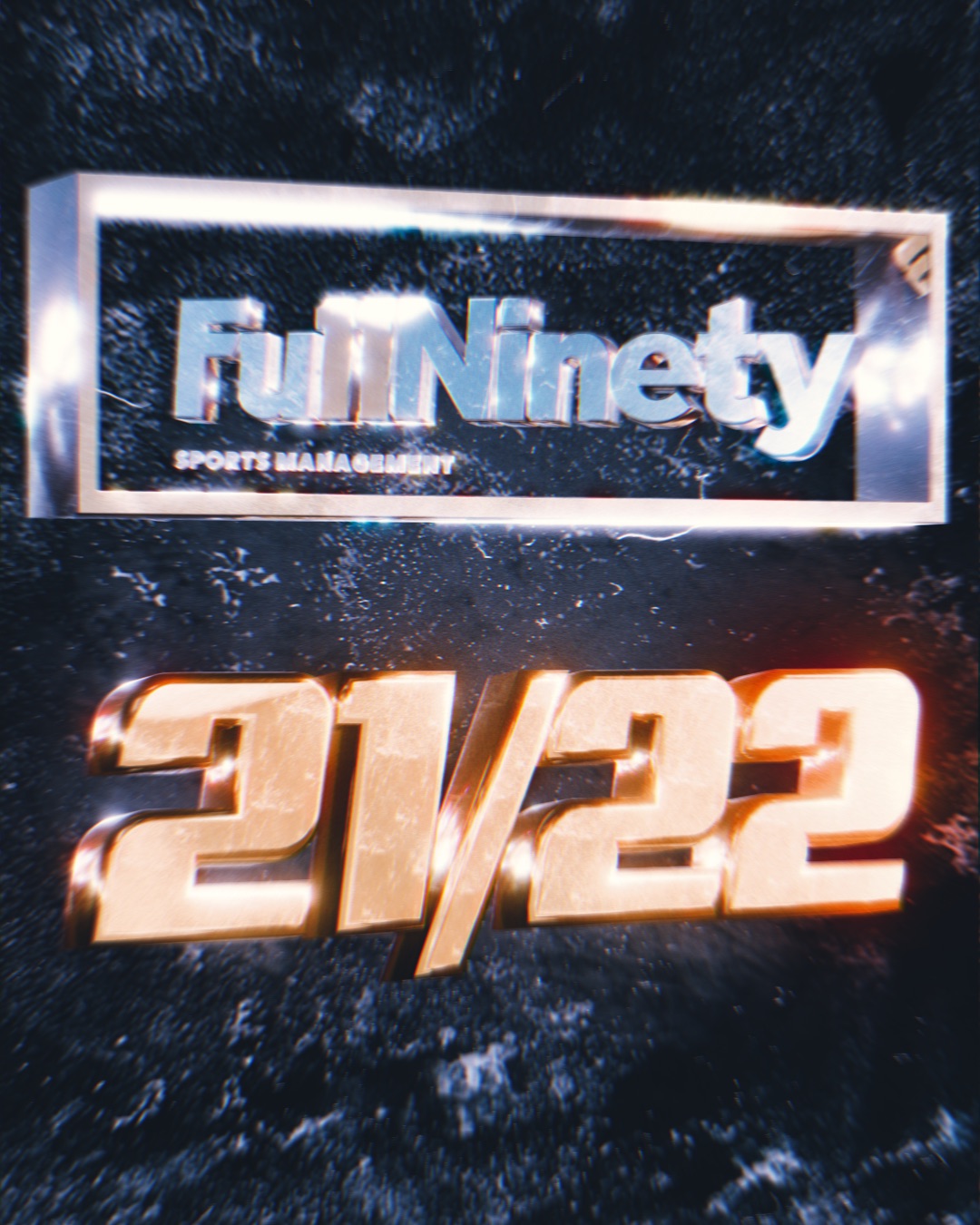 The FullNinety Family celebrated a fabulous 2021/2022 season with some notable achievements. Here are just some of our highlights:

Hearts marked their return to the Scottish Premiership with a 3rd place finish and an appearance in the Scottish Cup Final. Barry McKay enjoyed an impressive debut season for ‘The Jambos’ and is rewarded with UEFA Europa League football next term.

Callum Lang was the toast of Wigan after ‘The Latics’ were crowned EFL League One champions. The 23 year old from Bootle scored an impressive 18 goals from the right wing and supplied 7 assists.

Also gaining promotion was Jamie Lindsay’s Rotherham United who bounce straight back up to the EFL Championship thanks to their second place finish.

Consolidating their position in the 3rd tier with a top half finish having been promoted the year before were Bolton Wanderers. Both Gethin Jones and Aaron Morley were standout performers an will be keen to kick on again next season.

Glaswegian striker Declan McManus had an incredible campaign for The New Saints. He scored 29 goals which was key in their Welsh Premier League and Cup double success. Dec will be looking forward to impress on the European stage once again.

Bethany England scooped an FA Women’s Super League and FA Cup double with Chelsea. Beth will team up with fellow Lioness Ella Toone in July for the European Championships which is being held on home soil. Ella enjoyed a hugely impressive season with United that ended with a second successive PFA Player of the Year nomination.

Liverpool were emphatic in clinching the FA Women’s Championship with Taylor Hinds and Megan Campbell starring for ‘The Reds’.