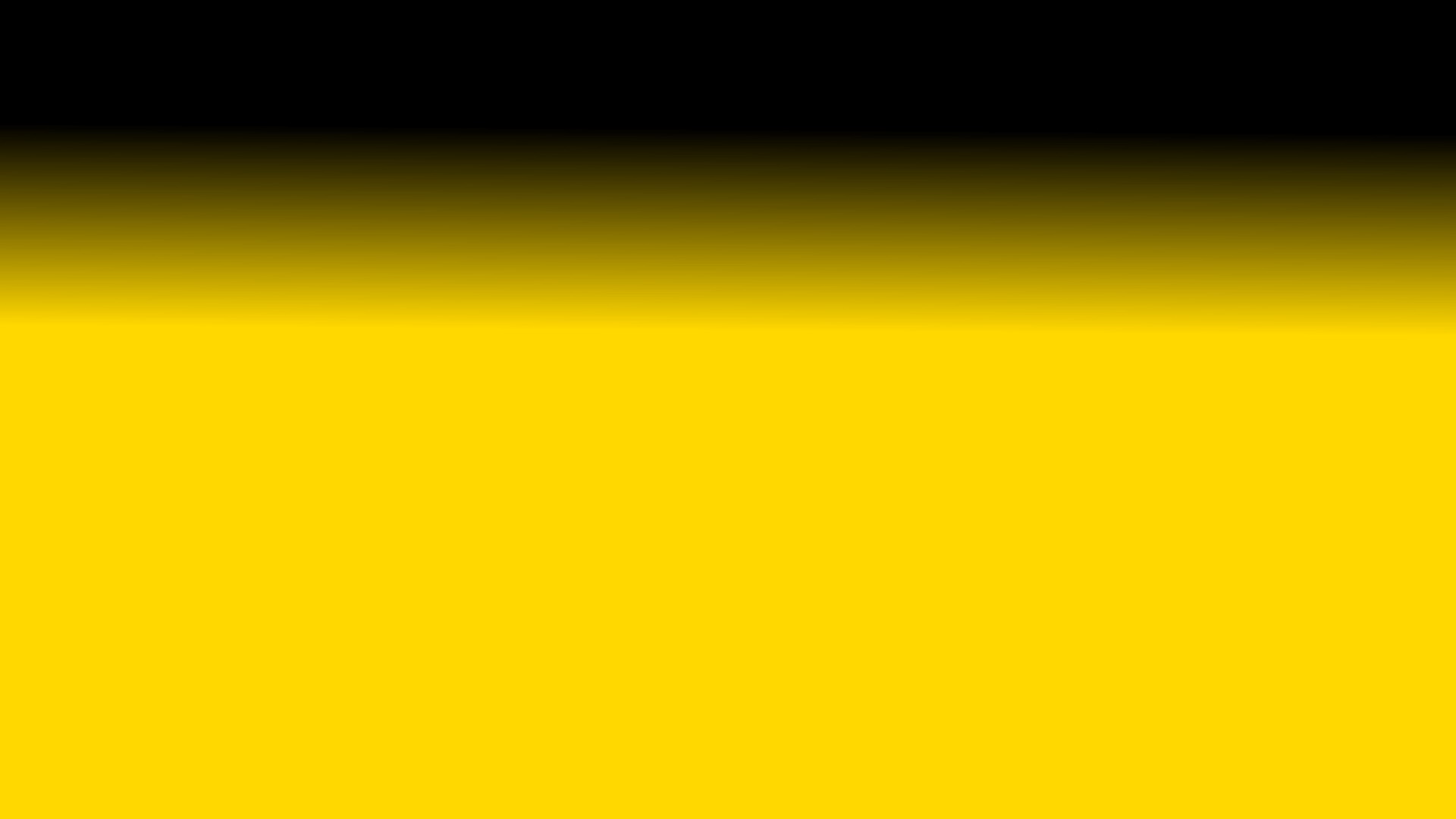 2022 January Window at a glance

It was a busy month for the FullNinety team facilitating moves for some of our clients. Below is a quick overview:

Having spent the last 6 years at Rochdale and featuring for them over 130 times, the 22 year old completed his move to Wanderers on a 3 ½ year deal.  Bolton moved quickly to agree an undisclosed fee with ‘Dale’, fighting off some stiff competition from a host of potential suiters to land their man.

Current Australian International, Martin Boyle, is swaping Scotland for Saudi Arabia after Al Faisaly eventually met Hibernian’s valuation of the player. After 7 successful years at Hibernian which included a Scottish Cup Final winners medal, ‘Boyler’ makes the move on an initial 18 month deal for a reported fee of €3,000,000 .

Mace left Premier League side Burnley in the Summer having successfully rehabbed a knee injury picked up on loan at Barrow. He has chosen to play regular football in the Conference North on a non-contract basis to attract a new potential suitor in the EFL. In January he scored an impressive 4 goals in his last 3 games.

22 year old central defender, Tom Grivosti, made the move from Ross County in the SPL to St Patricks in the FAI League of Ireland. ‘Grivo’ makes the switch to the current FAI Cup holders and will enjoy European football in the form of the Europa Conference League in 2022.

Luton Town winger, Dion Pereira joined Bradford City on loan until the end of the season. Having represented Watford in the Premier League and Atlanta United in the MLS, Pereira moved to the Yorkshire club for regular game time having found his playing time restricted at ‘The Hatters’ this season.

Big target-man Holloway has a wealth of experience along with a physical presence and was seen by Mark Cooper as the perfect addition to a youthful side.

Luke Bolton ended his 11 year Manchester City career with a move across Manchester to Salford City on a 2 ½ year deal.  Having come through the Academy at City, Luke regularly trained with the first team and nade his debur on a pre-season tour of the USA before heading out on loan to Wycombe Wanderers, Luton Town and Dundee United to further his development.  The ‘Class of 92’ have been long time admirers of Luke and eventually managed to get their man.

Bolton Academy graduate Ronan Darcy heads back out on loan having just retuned from a Norwegian Club Sogndal. The 21 year old attacking midfielder joins ambitious Scottish League One outfit Queen’s Park on a loan deal until the end of the season.

Former Blackburn Rovers graduate, Jack Evans joined AFC Fylde on a loan deal from Forest Green Rovers until the end of the season. Jack makes the switch to Jim Bentley’s side to help with their fight for promotion.

20 year old Blackburn Rovers full back Daniel Pike signed for AFC Fylde on an initial 2 month loan having enjoyed a stint there earlier in the season before an injury saw him return to Rovers for rehab.

Former Wolves academy graduate, Jed Abbey made the move from The Bucks to Banbury United in search of regular playing time. Banbury sit at the top of the table and will push to finish the season off as Champions!